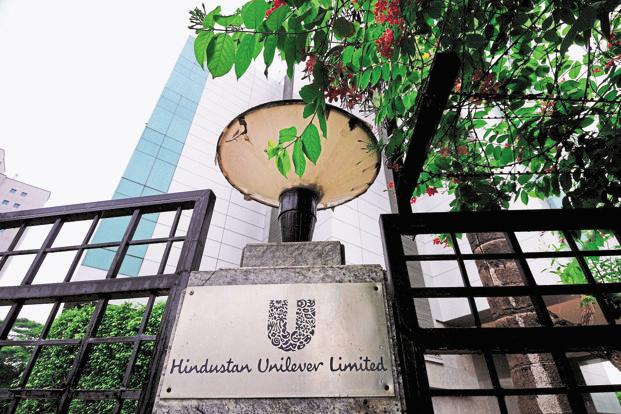 Hindustan Unilever has filed about 30 cases in 2018, seeking ₹2-10 lakh in damages in most cases. Photo: Mint

Mumbai: Hindustan Unilever Ltd (HUL) has increased its firepower against copycats more than ever before, and smaller players are feeling the heat, be it small businesses in Assam, Gujarat, Jodhpur in Rajasthan or Jalpaiguri in West Bengal.

India’s largest packaged consumer goods company is suing smaller consumer goods makers more aggressively to prevent them from using identical trademarks, logos or even description to save its brands.

The company has filed about 30 cases, almost one case every week since the beginning of the year, to restrain the copycats from manufacturing and marketing identically packaged products.

“We are aggressive in protecting our intellectual property rights (IPR) and take prompt action whenever our rights are violated by third parties,” said an HUL spokesperson. “Whenever we become aware of any infringing activity, we promptly take appropriate action.”

In May, the local subsidiary, Unilever PLC, approached the Bombay high court against HMT Detergents, a company based out of Himatnagar, a small town about 88km from Ahmedabad.

The Anglo-Dutch consumer goods company alleged that the soap and detergent powder maker was infringing its mark, “Wheel”, by using an identical layout, placement of features and artwork for its brand “Toofan”.

On 31 May, HMT Detergents sought an out-of-court settlement and agreed to stop marketing its washing powder and bar under the identical packaging.

The local ice cream maker, which sold its frozen desserts under the similar “Corretto” brand, subsequently lost the case on May 22 and paid damages of ₹3 lakh.

When contacted, Zahur Hasanji, owner of HMT Detergent, said HUL was too big for it to fight the case and, hence, the company decided to settle the dispute. An email query to Parmeshwari Ice Cream did not elicit any response till press time.

HUL has been relying on multiple sources, including consumers, stockists and third-party investigators, to find out about companies looking to cash in on its brands.

“We haven’t seen a company of HUL’s size being so aggressive with smaller companies. Now, it is not only taking legal action against small companies, but is also going behind third-party manufacturers, who may have supplied bottles or other packaging material. This is very surprising,” said Vishal Maheshwari, managing partner of law firm VM Legal, who has represented a few companies on such disputes.

According to Maheshwari, in many cases, HUL has accepted out-of-court settlements, but the message has been loud and clear—do not repeat such violations. In most cases, it has also sought damages of ₹2-10 lakh.

According to Hindustan Unilever, the thought behind the recent moves is that the infringers should not go unpunished. “It is often found that despite an injunction, after some years a counterfeiter reverts to illegal practices. Imposition of financial obligation acts as an additional deterrent,” said an Hindustan Unileverspokesperson in an emailed response.

Between 2012 and 2017, eight of India’s top 12 brands have ceded 40 basis points to two percentage points in market share, either in volume or value, Mint had earlier reported, citing researcher Euromonitor.

The report says two HUL brands, Brooke Bond and Surf, were among the top brands, which had witnessed a decline.

“Major companies such as HUL are facing the heat not only from smaller and regional brands, but also from the sudden rise of Patanjali,” said Alpana Parida, managing director at brand strategist DY Works.

“They have similar formulations, equally good packaging and a better final-mile distribution network. This has also contributed in the aggression to protect their turf and suing companies for any infringement of IPR. Consumers are not as brand-loyal as they used to be and smaller companies that are more nimble-footed are eroding the market share in many categories for MNCs,” Parida added.