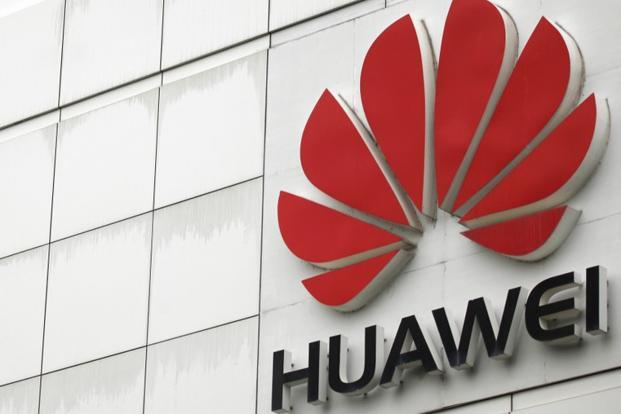 Huawei’s expressed its intention of hitting 200 million smartphone units this year, a bar that only Samsung and Apple have achieved.

Huawei Technologies Co., which just edged past Apple Inc. to become the world’s second-largest smartphone maker, wants to be top of the heap before the end of 2019.

The Chinese giant shipped more than 95 million phones in the first six months, up about 30 percent from a year earlier. Consumer division chief Richard Yu on Friday said he wants Huawei to be No. 1 in smartphones by the fourth quarter of next year, with a market share of more than 20 percent — despite acknowledging its virtual absence in a pivotal U.S. market.

Huawei this year overcame a global slump by grabbing sales from Apple and current leader Samsung Electronics Co. The fast-growing consumer division has helped Huawei, the leader in global telecommunications equipment, get past lacklustre demand from carriers globally. Despite barely making a dent in the U.S., it’s managed to build a strong presence in $600-plus phones in markets from Europe to Africa, which in turn allowed it to break Apple’s and Samsung’s years-long stranglehold on the global market.

Huawei’s expressed its intention of hitting 200 million smartphone units this year, a bar that only Samsung and Apple have achieved. To do that, it must grow its share of an intensely competitive yet slowing market. Huawei will need to lure even more buyers away from competitors in already saturated markets like China and Europe, which Xiaomi Corp. and Oppo are also targeting.

Longer term, Huawei also needs to address its absence from the U.S., a failing writ large after attempts to sell smartphones through AT&T Inc., Verizon Communications Inc. and Best Buy Co. collapsed amid U.S. security concerns. Qualcomm Inc.-backed Xiaomi, in contrast, may face fewer political headwinds. The strain of trying to break in is starting to show: in June, Huawei’s chairman railed against “close-minded” American politicians he accused of being trapped in an agrarian age.