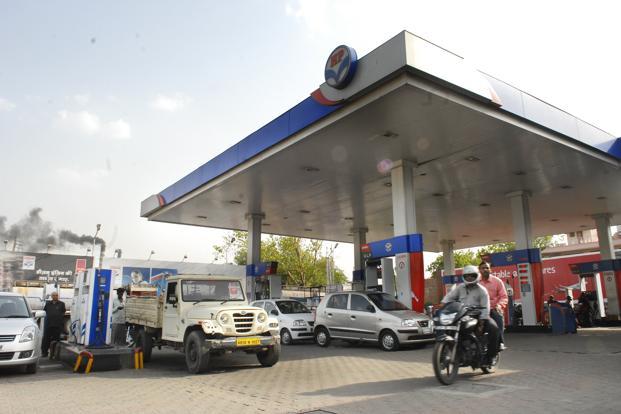 Mumbai: State-run Hindustan Petroleum Corp. Ltd (HPCL) has sought shareholder nod to borrow as much as ₹ 12,000 crore by selling debentures and bonds, according to its FY18 annual report. “Approval of the members of the company by way of special resolution is sought for private placement of unsecured/secured redeemable non-convertible bonds (NCDs)/debentures up to ₹ 12,000 crore (from domestic as well as overseas markets) in aggregate during the period of one year from the date of passing the special resolution by the members,” HPCL said in its annual report.

“To leverage the high demand potential and capitalize on the growth opportunities in the hydrocarbon sector, your company has planned large scale investments for enhancing the refining capacities and build marketing infrastructure,” said M.K. Surana, chairman and managing director of HPCL, in his address to shareholders. It also seeks to set up petroleum, oil and lubricants depots, liquefied petroleum gas plants; aviation service facilities and lube blending plants in this fiscal year.

HPCL is also exploring opportunities to grow its lubricants business across Asia, West Asia and Africa. “A detailed market entry strategy has been worked out and a concrete business plan is being developed for these countries,” said the report.

To execute its plans, HPCL has formed a unit, HPCL Middle East FZCO, at the Dubai Airport Free Zone Area in the United Arab Emirates and has also appointed a distributor in Myanmar to start sales. “Corporation has plans to significantly increase the lube sales volume in Myanmar,” it added.

Under the Visakh Refinery Modernization Project (VRMP), HPCL is expanding its refinery in Visakhapatnam to 15 million metric tonnes per annum (mmtpa) from 8.33 mmtpa. The move will enable the company to produce Bharat Stage-VI grade petrol and diesel. It is also expanding its Mumbai refinery to 9.5 mmtpa from 7.5 mmtpa.