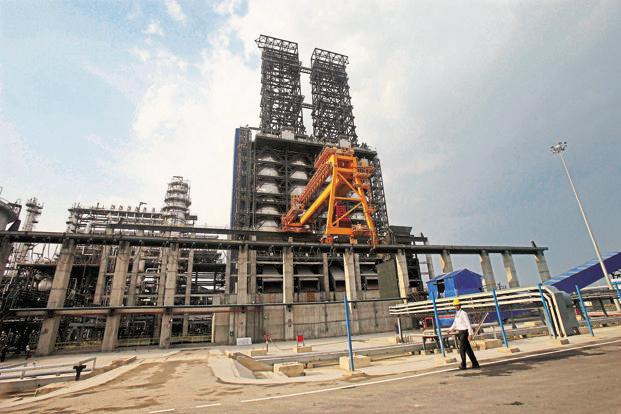 HPCL ventured into the upstream sector without much experience, creating a very high-risk portfolio. Photo: Reuters

“The management had considered ₹ 24.41 crore as an impairment loss in value of investment. Accordingly, a provision was accounted during FY2016-17. No further impairment is considered necessary during FY 2017-18,” the company said.

HPCL did not reply to an email sent on 17 August.

Until they were relinquished, HPCL held five blocks in the Krishna-Godavari basin; two each in Mumbai basin, Rajasthan and Kerala Konkan; one each in Cambay basin and Assam, and six in Cauvery basin.

“HPCL ventured into the upstream sector without much experience, creating a very high-risk portfolio. Prize Petroleum was set up in 1998 as a joint venture to focus on the company’s upstream ambitions but did not meet with much success,” a person aware of the details said on condition of anonymity.

“PPIPL has achieved its share of production of 459,269 BOE (barrels of oil equivalent) from Yolla producing field (T/L1). During 2017-18, PPCL achieved total revenue of ₹106.27 crore on consolidated basis as compared to ₹86.49 crore achieved during previous year,” said HPCL in the annual report.