How they survived Kerala's worst floods | INDIA
Categorized as
92
Related

‘A rusty old fishing boat came to pick us up. The rescuers didn’t even know how to row’

My wife is four months pregnant and my son Joan is three. Water started seeping into our house on August 15 but it was too late to move out and take refuge elsewhere.

By next morning, the water levels had reached the first floor. We called a few helplines, some said they would send people to help while the others were not sure about what they could do. For six hours, we just waited. Every time, there was a sound, I would rush out. Finally, we heard the sound of a helicopter. We went to the terrace and started waving a red shawl from our terrace. Then out of nowhere a couple of people I had gone to school with appeared on a small fishing boat, floating nearly at the height of our first floor.

They told us that the Indian Navy was airlifting people from a roof nearby. We carefully got on the fishing boat, which was old and probably unused in many years. Both of them had no idea how to row a boat. They were figuring it out on the go, while rescuing people. They rowed the boat to a nearby electrical pole and held on to the cables to pull it towards our destination. There was no fear of electrocution as there was no power anyway.

Eventually, the boat entered the first floor of another house. It was as though we were entering a harbour. Once we entered the house, they docked the boat at the staircase, which we used to climb up to the terrace. Eventually, we were airlifted and taken to the naval base. They brought us to the camp at the Naval base. They brought medicines for my wife and toys and a colouring book for my son, Joan. Though our home and even my father’s shop have been ruined in the rain, I am glad that my family is safe. Joan has no idea what is going on, he is happily playing in the camp as though we are on a holiday.

Even the camp they took me to got flooded’

I’ve seen many monsoons and I never imagined that the water would rise so high. In fact, I was reluctant to leave the house even though the levels outside were rising. Then the neighbours started calling me saying that we will get stranded if we don’t leave. Just a few hours after we left, the water rose so much that even our rooftop was under water. I shudder to think what would have happened if we hadn’t left… We then went to a relief camp in Paravur. At night, two policemen came and asked us to shift from there as water had started entering the camp too.

In these 90 years, I have experienced some bad floods like the one back in 1962, but that was not this disastrous. Then too we stayed in relief camps which were jam-packed, and people couldn’t even lie down properly. But now relief camps are in a good condition. Look around, you can see the volunteers doing a lot of things for us. They have promised to bring me my blood pressure medicine which I forgot at home. 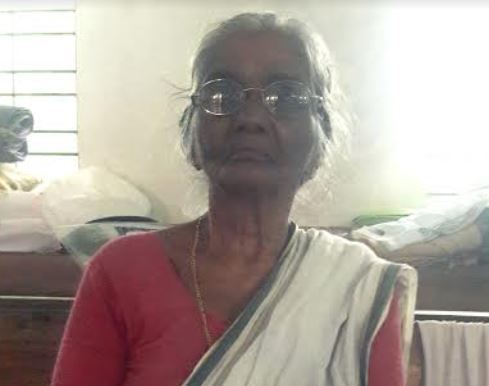 ‘I was rescuing others, and now I am searching for my mother’

Muhammed Siraj (in his 20s) lives near Kochi

I was out with the rescue workers all night and had gone to a friend’s house to take rest. I didn’t know that soon I would have to rescue my own family. As I slept, the water level increased drastically from knee-level to neck-level, cutting me off from my family which stays in a colony in Muthirapadom near Muttom. I set out on a Navy rescue boat from near the Companypady metro station – the 10-metre-wide road had turned into a river.

But I had to return without my family because the boat had got full even before it reached my house. Some occupants were clutching their suitcases and even pets.

They told me that my mother had already been rescued but I am yet to locate her. She has difficulty in walking. I saw my uncle from a distance and showed the Navy personnel where to pick him up from. I am not going to give up. 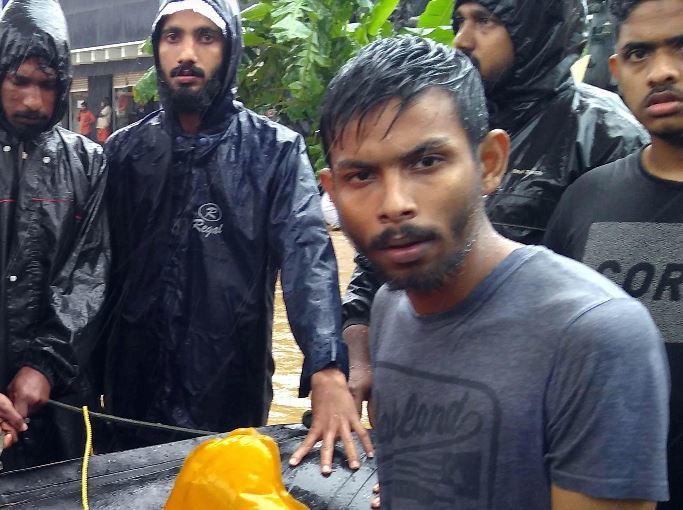