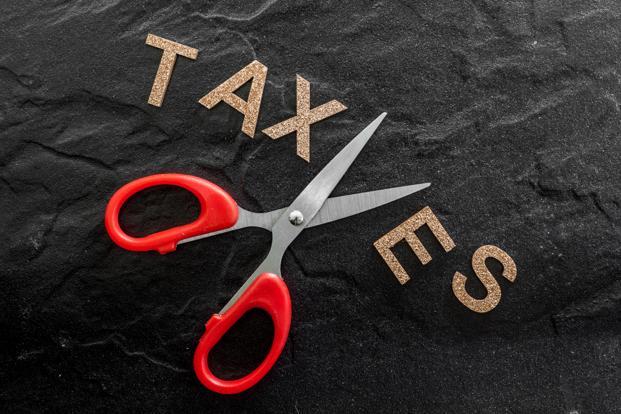 The government is now focusing on compliance and realising the rightful taxes in a cost-efficient manner. Photo: iStock

As we get closer to the income tax returns filing deadline of 31 July 2018, the government will be watching closely how many new filers they get this time. While expanding the tax base has been on every government’s agenda, the current one has taken several serious steps to enhance compliance level.

The enactment of the Black Money (Undisclosed Foreign Income and Assets) and Imposition of Tax Act, 2015, was an important step to attack black money stashed overseas; it made stringent provisions for non-disclosure of overseas assets and income. But during the one-time compliance window in 2015, in which individuals could voluntarily disclose their overseas income and assets, only 644 declarations were filed yielding an additional revenue of ₹ 2,428.40 crore. Thereafter, the Income Declaration Scheme 2016 to tap domestic undisclosed income and assets yielded ₹ 29,362 crore. Demonetisation in November 2016, too, was a bold step, with an aim to flush out black money.

Although the impact of these factors was somewhat visible in the form of a 25.3% increase in personal tax return filers, it was perhaps not satisfactory. In Budget 2017 speech, the finance minister called India a tax non-compliant society—based on the fact that of the 37 million tax filers in 2015-16, only 172,000 reported income above ₹ 50 lakh. In contrast, 12.5 million cars were sold in the past five years and 20 million individuals travelled abroad in 2015. While the number of taxpayers is increasing, tax collections have not gone up in the same proportion. In the 2018 Budget speech, the finance minister said that each of the 18.9 million salaried taxpayers on an average paid ₹ 76,306 as tax, while business taxpayers, almost equal in number, paid just ₹25,753.

The government is now focusing on compliance and realising the rightful taxes in a cost-efficient manner. For example, people who have paid taxes but not filed returns will now have to pay a mandatory penalty of ₹5,000 or ₹10,000. Even the timeline for filing belated and revised returns has been reduced to a year.

There is increased use of technology and large financial transactions are tracked with tax records. Linking Aadhaar with PAN, reconciliation of Form 26AS details with returns, introduction of GST, and promoting digital transactions are some other steps that are reducing the possibilities of hiding income. Tech intervention has helped taxpayers in terms of ease of filing, quick processing of returns, tracking refunds and responding through the compliance portal to notices and e-assessments.

In coming times, we can expect more reforms and it won’t be surprising if taxpayers are provided forms with pre-filled income details, which the individual can verify and pay. In its drive to simplify the tax regime, a task force has been set up to revamp the whole legislation. The report is expected in the next few months.

There may be practical challenges around these changes, and taxpayers are encouraged to raise their concerns so that tax authorities can address those. For example, the time limit for filing revised returns has been shortened (31 March 2019 for the tax return for 2017-18), but practically anyone having overseas income and foreign tax credit claim will face a challenge if the taxpayer is unable to file the overseas tax return due to different tax years or timelines of the overseas tax jurisdiction.

Similarly, for disclosure of fair market value while reporting capital gains on sale of unlisted shares, the valuation methodology prescribed is practically not workable in case of shares of foreign companies, not having a presence in India. Salaried taxpayers disposing of such shares allotted by virtue of stock options benefit may be impacted.

But the good thing is that the government is in a listening mode and will hopefully continue addressing taxpayers’ challenges. This will ultimately lead to building trust between taxpayers and tax authorities, and finally to a tax-compliant India.