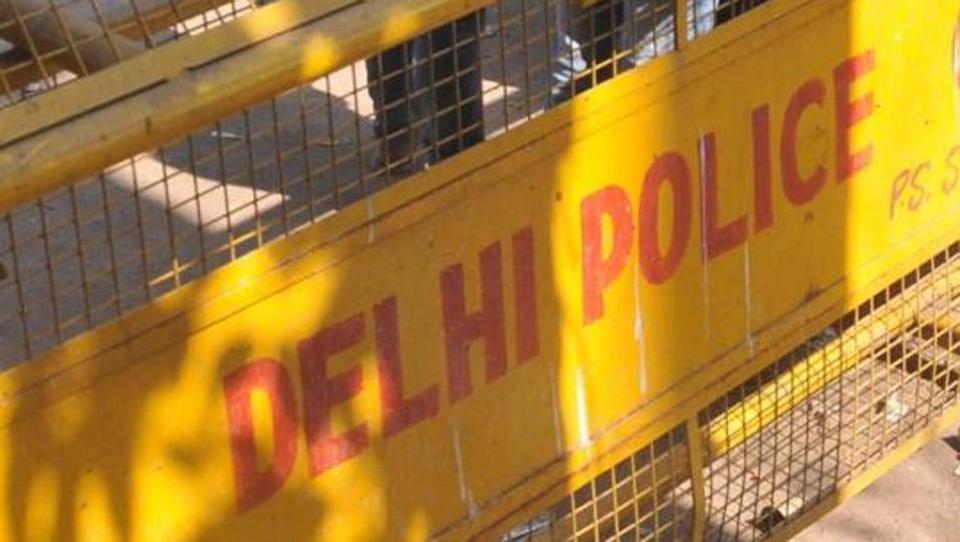 Two alleged cattle lifters from Haryana’s Mewat district were arrested after a dramatic chase and early morning shootout with the Delhi Police in the city’s Dwarka area on Saturday. More than 30 rounds were exchanged between the alleged criminals and the policemen during a 10-kilometre chase.

Police said the cattle thieves, transporting half-a-dozen stolen cows in a mini truck, fired over 20 bullets and also hurled stones at the police. A police vehicle was damaged by stones and after the truck rammed it.

The police fired around a dozen rounds in self defence. Finally, a bullet fired by the police deflated one of the truck’s tyres, forcing the cattle thieves to stop.

Recently named India’s most backward district by NITI Aayog, Mewat has emerged a hub for cattle smuggling, with several instances being reported from the district over the past year.

One of the alleged cattle lifters suffered two bullets wounds in his legs and was arrested. He was identified as Liyakat Ali from Mewat. His accomplice, Taj Mohammad, who climbed and hid in a tree was also arrested. At least six more men managed to flee on foot, the police said. Six stolen cows were recovered from the truck. .

Devender Arya, deputy commissioner of police (police control room), said that a head constable suffered injuries to his legs as he lost his balance while scaling a wall while pursuing the alleged thieves and fell down. “Those who fled included Haarish Mohammad, leader of the cattle lifting gang, and Irshad, owner of the seized truck. Haarish has been involved in 10 cases of dacoity related to animal theft,” added Arya.

According to him, at around 2.30am on Saturday, the police control room received a call claiming that cows were being loaded into a truck at Sector-1, Dwarka, and that the occupants of the truck were throwing stones at people trying to stop them.

A police vehicle responded to the call and began chasing the truck. The cattle thieves started throwing stones and firing on the police vehicle. They rammed it and ran a police picket; a second police vehicle also joined the chase; and finally, one of the bullets fired by the police punctured the truck’s tyre, forcing it to a stop, Arya explained.

The occupants tried to escape on foot under cover of gunfire but in the exchange that followed, one of them was hit.

“We are interrogating the two to nab their absconding associates,” said Shibesh Singh, DCP, Dwarka.