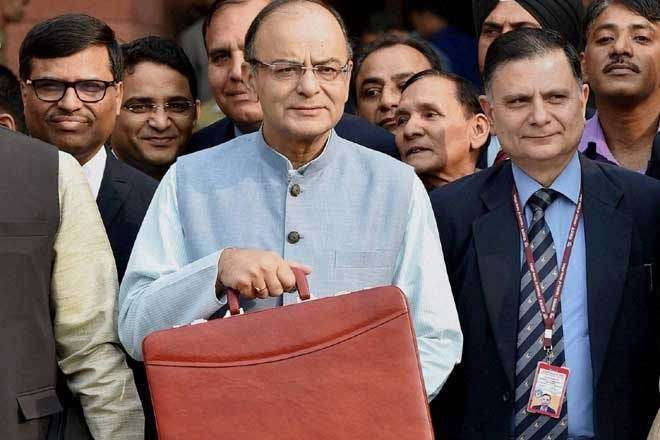 Budget 2018: Finance Minister Arun Jaitley spent the first half of his speech focusing on agriculture and healthcare sectors, which were overlooked in the past three budgets. Being an election year, this comes as no surprise. The government’s numerous measures to double farmer’s incomes by 2022 and the announcement to implement the “Universal Health Care Scheme” were the major highlights of the Budget 2018 that can be game changers for India when implemented.

The expectations form urban India, and corporate, on the other hand, was for the budget to boost investment in businesses and increase consumer demand. This was expected through reduction in corporate and personal income tax, investment in infrastructure, continued focus on ease of doing business and monetizing banks. The government did address them to varying degrees.

While reduction of taxes to 25% for corporates with a turnover of less than Rs 250 cr will apply to 96% of corporates, many of these with a turnover of less than Rs 50 cr had already been given this in the last budget. With the US under Trump reducing corporate tax, large corporates were expecting India to follow that lead and will feel justifiably let down. Also, post demonetization individuals, especially the salaried class had hoped that personal income tax rate would come down as the tax base increased. They too are justified to feel hard done by this budget.

The government continues to focus on investing in infrastructure, improve ease of doing business through e-assessments, and recapitalize banks, while following the path of being fiscally prudent.

There weren’t many direct policy announcements relating to the real estate sector. The government has taken a welcome step to set up an affordable housing fund within NHB to achieve its target of ‘Housing for All’ by 2022.

Real estate linked with transport infrastructure has got a major boost. The government’s decision to make air travel cheaper, connecting more parts of the country and increasing passenger handling capacity to 1 billion from 225 million in top 10 cities today will require development of airports. This will in turn spur development of real estate within and near airports. Similarly, the finance minister indicated that vacant railway land should be sold soon to generate revenue for the railways. Tourism gets a boost with renovation of archaeological sites and development of 10 iconic tourist destinations.

Budgets are not the only occasion when policy decisions are rolled out. It is a platform for the government to showcase their blueprint for economic and financial governance. However, it would have helped if the industry got more clarity on the government’s policy direction for the sector. The sector is better served by improvements in the macro-economic environment rather than minor rate tweaks, like the 5% leeway given when calculating the differential between circle and transaction rate when calculating the amount on which stamp duty will apply. The latter is insignificant and makes limited difference to the industry. The former, on the other hand, can change the fortune of the industry.