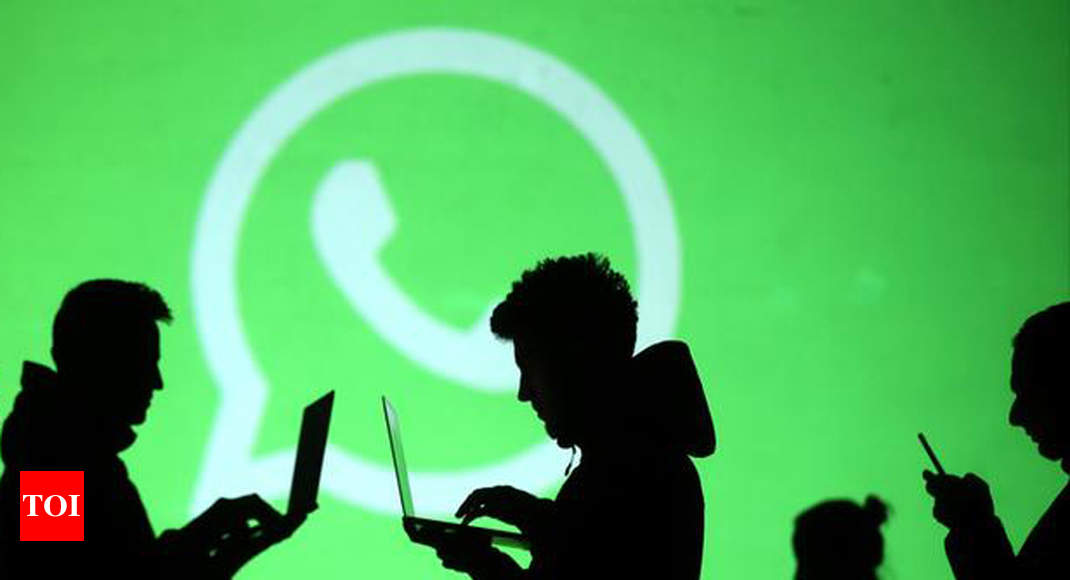 NEW DELHI: Amid a spate of lynchings purportedly triggered by messages on its platform, WhatsApp on Wednesday said it is “horrified” by the “terrible acts of violence”, and outlined steps being taken by the company to curb abuse of the messaging platform.

The government had on Tuesday issued a stern warning to the social media platform asking it to take immediate measures to prevent the spread of “irresponsible and explosive messages”. It categorically told the popular messaging platform that it cannot evade its accountability on the issue.

In its response to the IT ministry’s missive, WhatsApp has said false news, misinformation and spread of hoaxes are issues that need to be dealt with collectively, by government, civil society and technology companies working together.

“WhatsApp cares deeply about people’s safety, which is why we designed our app with security in mind …,” it said.

The company also said it follows a two-pronged approach that includes giving people controls and information they need to stay safe, and working proactively to prevent misuse on WhatsApp.

In its detailed response sent to the IT ministry, a copy of which has been seen by PTI, WhatsApp has listed out the various measures being undertaken by the platform to curb spread of false news and misinformation. These include product controls, digital literacy, fact checking advocacy and proactive actions to tackle abuse.

“We also respond to valid law enforcement requests to help them investigate crimes. And soon, we will start an engagement programme with law enforcement officials around India so they are familiar with our approach and how we can be helpful,” it said.

WhatsApp said it is keen to share “best practices” on how the platform can be used by local police as a resource for their community.

The government’s warning to WhatsApp came in the wake of a spate of incidents involving lynching of innocent people because of certain “fake and motivated” messages purportedly circulated on the widely used messaging app.

Last week, five people were lynched in Dhule district in Maharashtra on suspicion of them being part of a gang of child-lifters. In a similar incident in Tripura recently, two people were lynched and six others thrashed. Assam, too, witnessed a case of lynching last month on similar grounds.