Suzuki Burgman gets off to a flying start in India 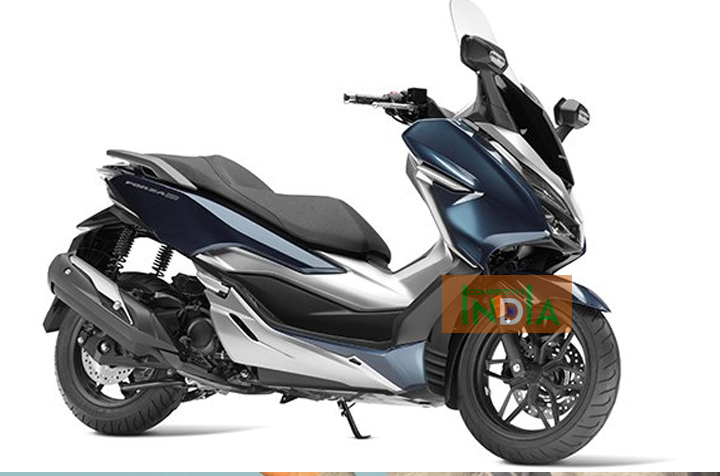 Honda scooters are quite the byword for a comfortable and powerful commute all around the world, with Forza 125 being one of them. And now, Honda has updated the Forza 125 with several design tweaks and the addition of some electronic bits. Honda Forza 125 was first introduced in 2015 and the 2018 version is pretty much a refinement of the older version. The engine and chassis remain the same, along with a fuel range of about 486 km in one full tank. The updates revolve mostly around the styling and convenience.

The Burgman Street doesn’t have a direct maxi-scooter rival in India and Honda Forza could be right answer for it. The Forza is one of the most popular maxi-scooters in Europe and the Japanese manufacturer launched an updated version recently. Even though both scooters are powered by 125 cc engine, Forza is more powerful than Burgman Street.

Honda only has the Activa and Grazia in the 125cc scooter segment and neither of them has the maxi-scooter design like the Forza 125. And another contrast is the power figure – compared to Forza 125’s 14.75 bhp, the Activa 125’s 8.5 bhp sounds very small.