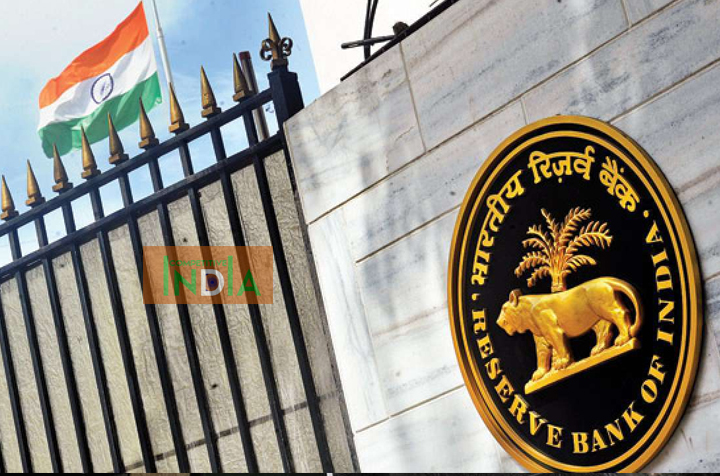 It isn’t great news for home- and car-buyers seeking financing support after the Reserve Bank of India raised the benchmark repo rate on Wednesday by 25 basis points to 6.5 percent.

With the policy rate increase expected to get transmitted with a lag, customers will have to brace themselves for much higher rates in the future.

“The monetary policy transmission operates at several quarters of lag and as a result, the two rate hikes of June and this policy will play out only in due course in our immediate projections because they will take some time to bite on the inflation,” said Viral Acharya, deputy governor, RBI.