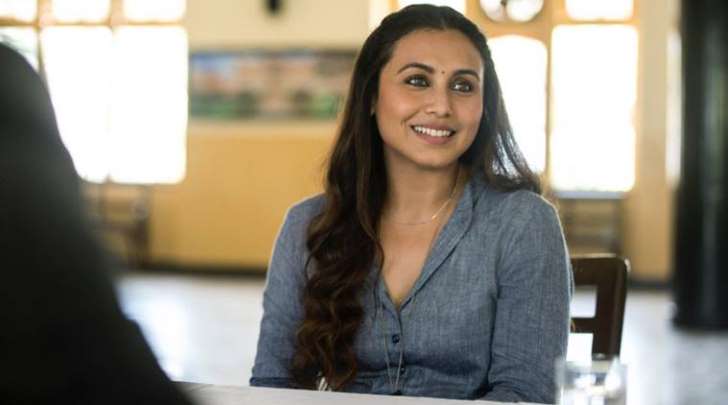 Actor Rani Mukerji, who is awaiting the release of her comeback film Hichki, had to cancel the shoot for India’s Next Superstar after developing acute back pain. The TV show features Rani’s close friend Karan Johar as one of the judges, apart from Golmaal Again director Rohit Shetty.

The actor, who was supposed to promote Hitchki on the Star Plus show, injured her back a few days ago. Nevertheless, Rani reached the show’s set today for the episode but after the pain aggravated, she decided to skip the shoot, says a source from the set.

“Rani has been in excruciating pain for the past three days. She is a thorough professional and despite her back issue she landed up on the sets of India’s Next Superstar today,” the insider said.

“She was getting ready to shoot with her best friend Karan Johar and Rohit Shetty and that’s when she again felt a surge in pain. She couldn’t move. Her pain was excruciating again and unfortunately she had to rush back home to be attended by her doctor. We hope she gets well soon,” the source added.