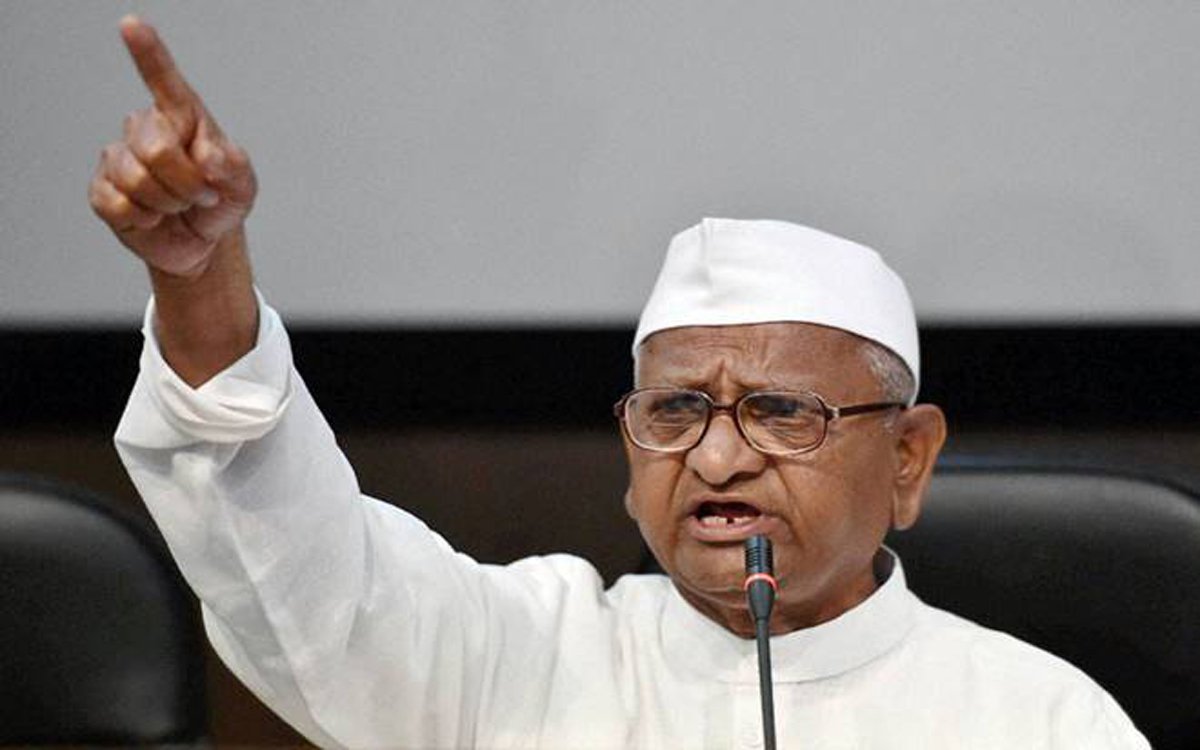 Social activist Anna Hazare has said that he will ensure that a person joining his movement against corruption doesn’t join politics or contest elections again, ANI reported.

In a reference to his erstwhile ally Arvind Kejriwal, Hazare admitted that he was not alert in 2011 and that a person working with him will have to furnish an affidavit that he or she will not join politics. He was asked whether a leader like Arvind Kejriwal will emerge from his movement again.

Anna Hazare was in national focus in 2011 when he launched nationwide agitation against corruption along with Arvind Kejriwal. Kejriwal formed ‘Aam Aadmi Party’ soon after the agitation and entered the electoral fray. He struck gold as he came to power in New Delhi twice. During his first tenure as Chief Minister of Delhi, he took the controversial decision of resigning from his post and hold fresh elections. But his party won by a greater margin than before. The BJP managed to win just 3 seats while the Congress failed to even opon the account.

Anna Hazare was dead against Arvind Kejriwal joining politics and refused to join forces with Aam Aadmi Party. This was in spite of Arvind Kejriwal imploring to do so repeatedly. Kejriwal even met Hazare at his residence in his native Ralegan Siddhi village.