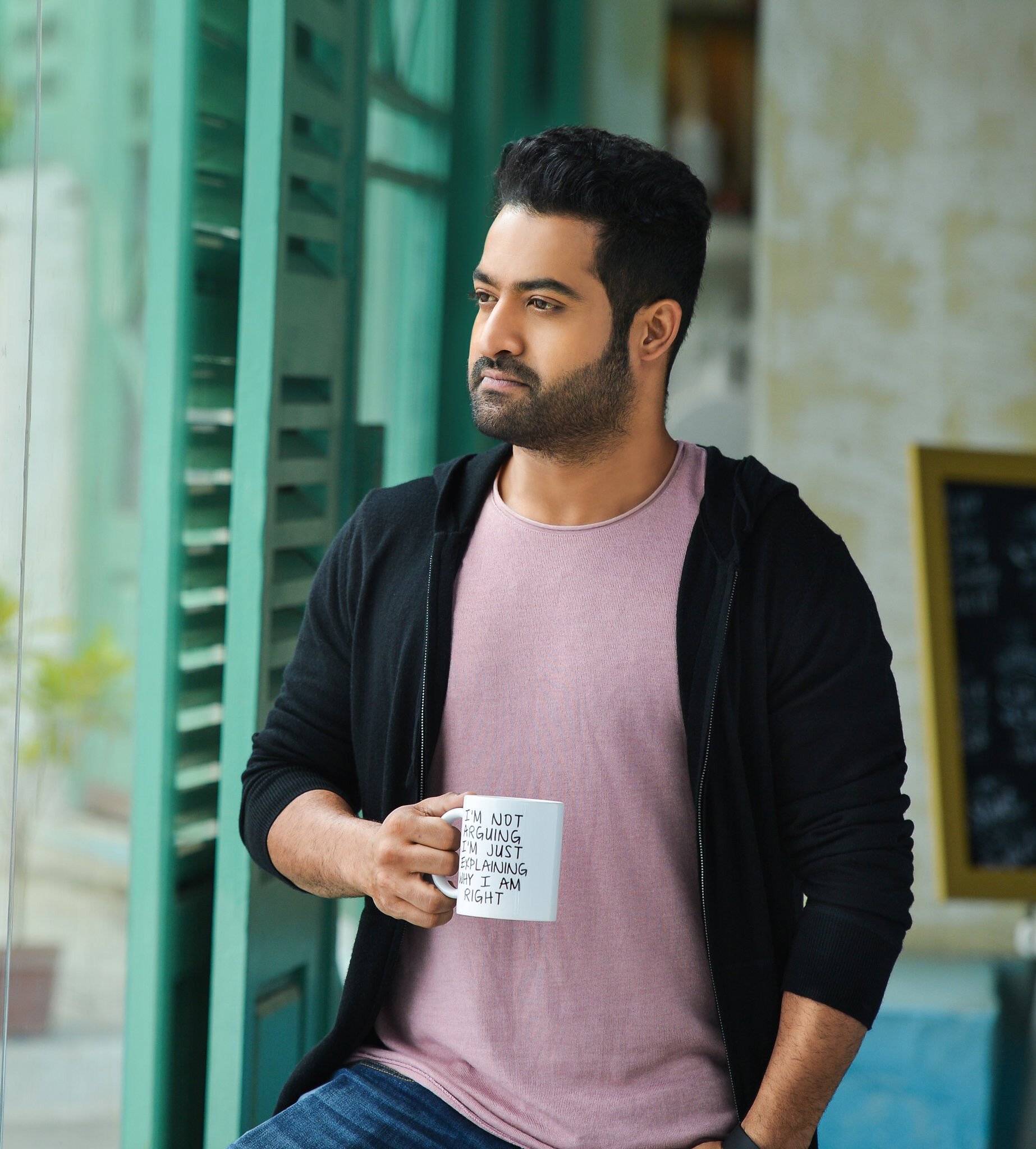 The upcoming Jr NTR and Trivikram Srinivas combination film may be at the shooting stage, but pre-release business is already doing very well.

People seem to have forgotten about the flop film Agnyaathavaasi directed by Trivikram Srinivas, and are putting high stakes on his upcoming film Aravinda Sametha, starring Jr NTR.

Meanwhile, the actor has delivered three consecutive hits and this film is also expected to be a big one. Incidentally, this is the first time that Trivikram has joined hands with Jr NTR, and distributors have been most eager to put their money on the film.

Produced by S Radhakrishna, shooting is currently underway in and around Hyderabad. The makers are expecting a whopping Rs 70 to 80 crore pre-business for the film only through distribution rights. Pooja Hegde is the female lead and the film is likely to have a Dasara release.