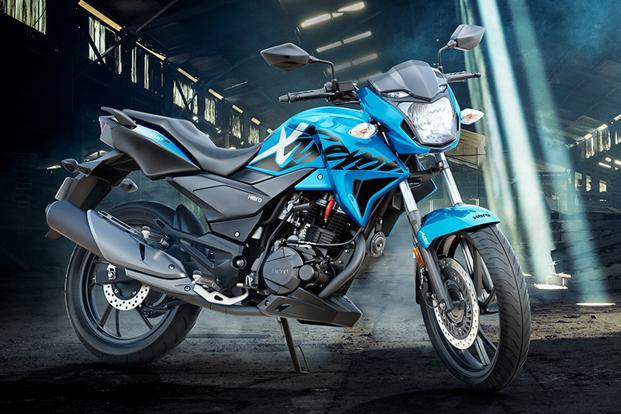 Hero has said that the Xtreme 200R will cost ₹ 88,000 in the North-East and West Bengal, where it has been introduced initially.

New Delhi: Hero MotoCorp Ltd plans to play the pricing strategy for its upcoming 200cc motorcycle, as India’s largest two-wheeler maker seeks to challenge Bajaj Auto Ltd’s dominance in the market for premium bikes in the country. Details of the pricing are not available immediately but the Xtreme 200R, to be introduced nationwide in about two months, is expected to cost slightly more than a 160cc motorcycle.

This may allow Hero—the market leader in entry-level motorcycles —to lure customers from Bajaj Auto, which has been dominating the premium motorcycle market for over two decades. The new product will compete with Bajaj Pulsar NS 200 and TVS Apache RTR 200 models, among others.

Senior executives of Hero said in an analysts’ call on Friday that the Xtreme 200R, which will mark Hero’s re-entry into the premium segment, will be priced competitively.

“The management indicated that it will price the new product in the 200cc segment aggressively, which means that they will adopt the same strategy that Bajaj has adopted in the entry-level motorcycle segment to gain market share,” said an analyst with a foreign brokerage who didn’t wish to be named. “Also, Hero has nothing to lose in the premium end and they are trying to hit Bajaj where it will hurt the most, that is, the premium segment. So, I think this strategy makes sense, though realizations will be subdued initially.”

A spokesman for Hero didn’t respond to emailed queries until the time of filing this report.

Hero has said that the Xtreme 200R will cost ₹ 88,000 in the North-East and West Bengal, where it has been introduced initially. Hero will also introduce by September two 125cc scooter models to regain market share. The company lost 3 percentage points market share in scooters in the last financial year mostly because it only had 100cc and 110cc scooters.

Hero “aims to position Xtreme 200R by providing customers with higher cc with ABS technology at a slightly premium price to 160cc”, said Jay Kale and Vijay Gyanchandani of Elara Capital in a note.