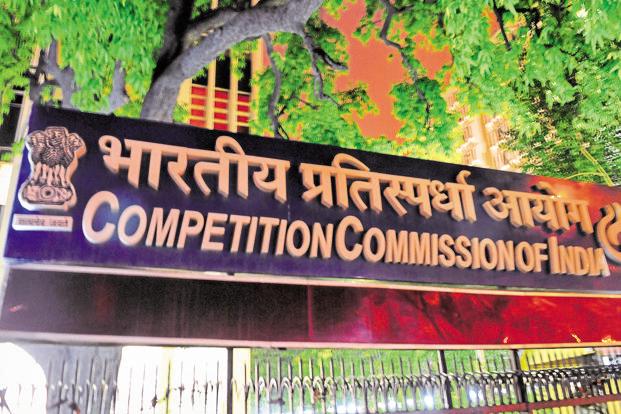 On Wednesday, CCI approved Walmart’s $16 billion acquisition of Flipkart but the antitrust regulator stopped short of asking for a probe of discounting practices of online retailers. Photo: Mint

Bengaluru/New Delhi: The observations by the Competition Commission of India (CCI) on the discounting practices of Flipkart may trigger a regulatory probe of all online marketplaces that rely on discounts to attract customers.

On Wednesday, CCI approved Walmart’s $16 billion acquisition of Flipkart but the antitrust regulator stopped short of asking for a probe of discounting practices of online retailers.

CCI’s order included an observation that Flipkart and other online retailers were discounting on their platforms—a practice that is explicitly banned. In March 2016, India allowed 100% foreign direct investment in online retail of goods and services under the “marketplace model” through the automatic route, but it banned online marketplaces from influencing product prices directly or indirectly.

On Thursday, Flipkart, Amazon and Paytm Mall were all running heavily-advertised sales on their platforms, offering discounts of more than 70% on their platforms on all kinds of products, including books, smartphones, televisions and clothing. These platforms say the discounts are offered by third-party sellers.

CCI, which thinks otherwise, used strong language to denounce the discounting practices and the supplier relationships of Flipkart in its order on Wednesday.

“The issues concerning FDI (foreign direct investment) policy would need to be addressed in that policy space to ensure that online market platforms remain a true marketplace providing access to all retailers,” CCI said in its order, referring to complaints by small traders against the deal. Small traders led by the Confederation of All India Traders had complained about discounting by Flipkart and preferential treatment to specified sellers on its marketplace, among other things.

“… it was found that a small number of sellers in Flipkart’s online marketplaces contributed to substantial sales. Almost all of these were customers of Flipkart in B2B (business-to-business) segment, and hence were common customers, availing significant discounts from Flipkart in both B2B segment as well as in the online marketplaces,” CCI said.

CCI has implied that Flipkart and Amazon are running foul of current FDI rules that forbid discounting, said a lawyer at a Delhi-based law firm that deals with FDI-related matters, among other things.

“That is something that could definitely attract the attention of the enforcement directorate (ED), but I would not say that an investigation is definitely going to take place, given that these firms have been discounting for years now and no action has been taken till date,” the lawyer said, requesting anonymity.

CCI’s observations about discounting on online marketplaces in relation to FDI policy may not have been necessary, said Avimukt Dar, partner at law firm IndusLaw.

“It is unlikely that CCI’s general observation will have an impact in itself since they have expressly stated that FDI policy interpretation is not under their remit nor is it something which is relevant for the Walmart-Flipkart deal from a competition law perspective,” Dar said. “The key takeaway of the order is that CCI considers Walmart’s acquisition of Flipkart to be good for consumers and the market as a whole.”

In 2013, the ED had investigated several e-commerce firms, including Flipkart, Snapdeal and Myntra, for possible violations of FDI laws. That probe, which was related to allegations that the companies were selling directly to customers rather than through third-party sellers, did not lead to any action against the online retailers.

Flipkart, Walmart, CCI, and the ED did not respond to emails seeking comment.