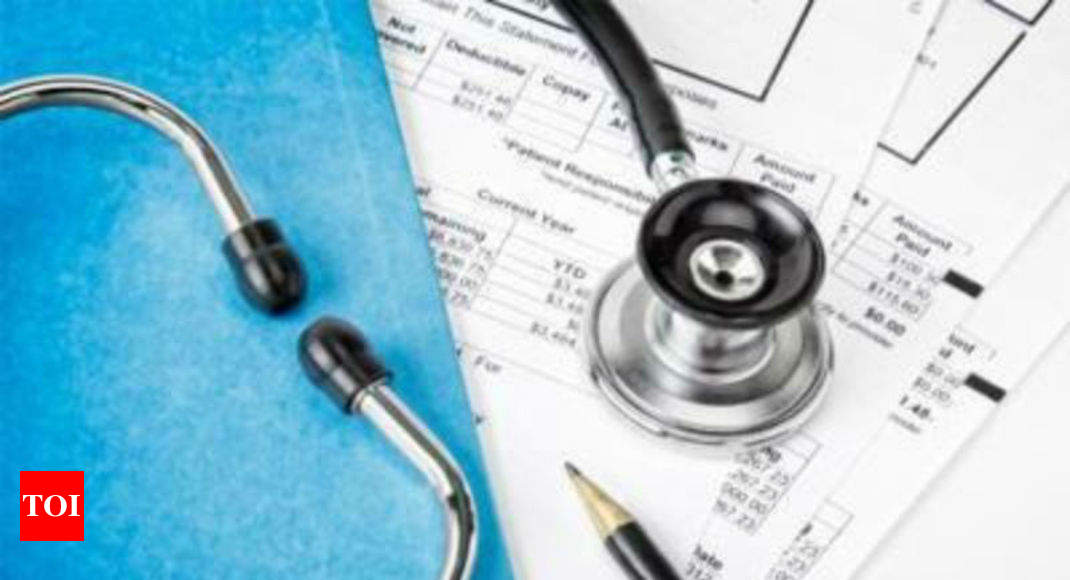 BENGALURU: Insurance regulator IRDAI on Thursday issued a circular directing insurers to cover mental illness, which has reached serious proportions in the country.

The Mental Healthcare Act, 2017 ‚Äî which came into force from May 29 ‚Äî has made it mandatory to provide ‚Äúfor medical insurance for treatment of mental illness on the same basis as is available for treatment of physical illness‚Äù. But to date, none of India‚Äôs 33 insurers has introduced a product that covers ailments such as depression, schizophrenia, and bipolar disorder, even though such covers are commonplace in many countries.

The IRDAI order says, ‚ÄúAll insurance companies are hereby directed to comply with the…provisions of the Mental Healthcare Act, 2017 with immediate effect.‚Äù

Health insurance firm Cigna TTK‚Äôs COO Jyoti Punja described it as a progressive step. ‚ÄúThis will ensure a life of dignity to those who have mental health issues. We believe it will create awareness, acceptance, and inclusion of mental illness as any other physical ailment. It will ‚Äònormalise‚Äô diagnoses, by reducing associated myths and stigma,‚Äù Punja said.

Activists and psychiatrists feel the change has been long overdue. Dr Soumitra Pathare, psychiatrist and director at the Pune-based Indian Law Society‚Äôs Centre for Mental Health Law and Policy, said, ‚ÄúIt is extremely inhuman to discriminate people in this fashion. Today, no one can say we won‚Äôt cover cancer, tuberculosis or heart attack. So why do we have this block towards covering mental health issues? They are just as debilitating and corrosive to a person‚Äôs well-being as physical ailments.‚Äù

Mental health conditions have always been in the list of exclusions of health insurance policies. The only exceptions to this have been the coverage of development conditions such as autism and Down‚Äôs syndrome by the National Health Insurance Scheme, and a few private schemes like Star Health Insurance‚Äôs cover for autistic children.

Companies wishing to include mental health coverage will have to file a fresh product with the IRDAI, or add this to an existing product and file again. ‚ÄúThey have to revise the rates, look at the actuarial risk, increase premium if need be. So far, no insurance company has filed for such a change with the regulator,‚Äù said a government official.

Star Health Insurance executive director Dr S Prakash said there is a spectrum of disorders. ‚ÄúAt the lower end you have anxiety and depression. At the upper end there‚Äôs obsessive compulsive disorder, bipolar, borderline narcissistic personality disorder. We should first cover the lower end. It does seem harsh to tell a person we can‚Äôt cover you, when they are already depressed,‚Äù he said.

ICICI Lombard General Insurance chief actuarial officer Sanjay Datta said it is a question of actuarial and financial risk. ‚ÄúIt is uncharted territory. There are two coverages needed: First, OPD cover for therapy, consultation and drugs. Second, hospitalisation or rehab, which would be long-term and expensive. In western countries, both are covered. But in India, it is untested ground,‚Äù he said.