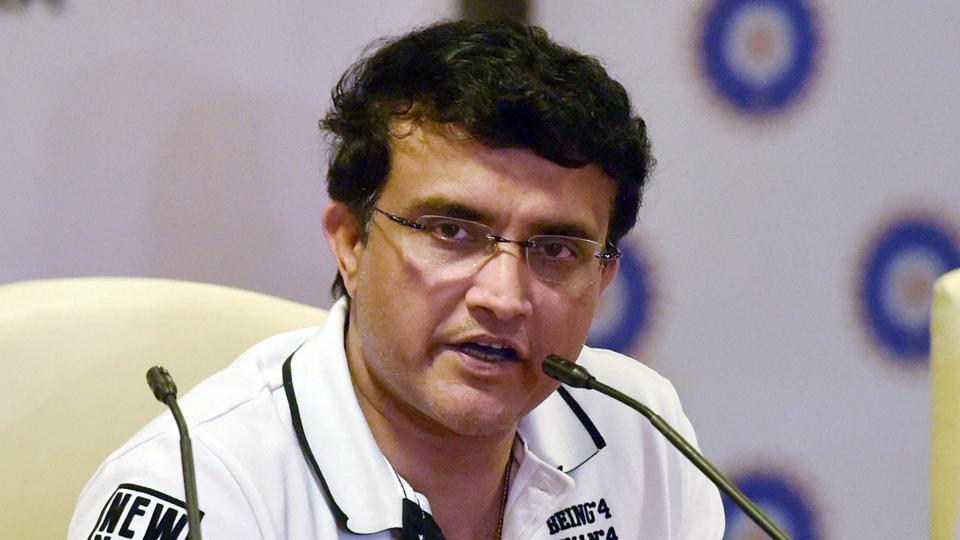 More than a decade after the much-publicised Sourav Ganguly-Greg Chappell spat unfolded, the former Indian captain has ripped apart old wounds by making fresh allegations against the controversial coach.

In his book authored by Boria Majumdar that will be released later this year, Ganguly has given a detailed account of the exact turn of events.

“Something from the very start of the tour was not right. I don’t know what had happened but something definitely had gone amiss”.

“I think some people who Greg had become close to may have told him that with me around, he would never have his way in Indian cricket and that may have triggered a reaction”, he is quoted as saying according to Hindustan Times.

Ganguly had a major fallout with Chappell, the coach of the Indian side from 2005-2007, in the early part of the Australian’s stint in the country. Famously endorsed for the coach’s job by Ganguly, Chappell had helped the left-handed batsman iron out some mistakes during India’s tour to Australia in 2003, after which the two had an amicable relationship until the rift on a tour to Zimbabwe in 2005.

Ganguly conceded that the problems between the two started when the then-India captain was hit on the elbow during a practice game and had to retire hurt.

“To my surprise, he insisted I go out and bat and I was forced to tell him I wouldn’t because I was in good touch and did not want to jeopardize my chances of playing the Test match. I even said that the pain notwithstanding, I was sure to turn up for the Test.”

The 45-year-old Ganguly has admitted that things got worse when Chappell came in with a team sheet that was missing a number of prominent names before the first Test against Zimbabwe at Bulawayo in 2005.

“I rejected his suggestions and said to him clearly that the people he wanted out had done great things for Indian cricket while he had just been there for three months. He needed to spend more time to fully understand the situation before he started taking tough calls. He, it was clear to me, was in a hurry to make the team ‘Greg Chappell’s team’.”

Ganguly has also alleged that Chappell tried to ‘end his career’ by not including him in the side on the pretext of an elbow ‘injury’, after which he was told to prove his fitness.

“I called Greg to ask why I had not been picked and was told I had to first prove my fitness and only then could I make a comeback to the team. He said I had missed the Challenger Series and he was not clear if I was fully fit”.

“It was surprising because the Challenger had never been looked upon as a selection trial. I had scored more ODI runs than anyone in the team in the last few years and it was a shock to see my name not in the team. It was the first time I felt Greg was trying to end my career”.

The infamous leaked email was also the talk of the town in Indian cricket, with Greg Chappell giving a scathing admission of Ganguy’s ‘lax’ style, which he believed was deterrent to the progress of the team. The fissure had reached the point where Chappell once shouted at Ganguly, calling him ‘lazy’.

The book, titled ‘Eleven Gods And A Billion Indians’, will be released during the IPL this year.