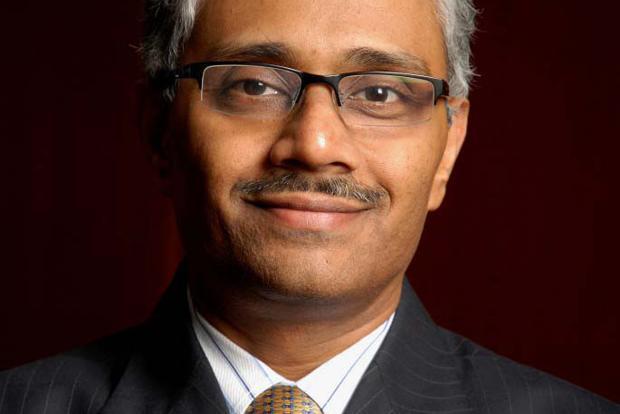 Bengaluru: HDFC Bank on Friday said its deputy managing director Paresh Sukthankar has resigned and will vacate his post in 90 days. The resignation comes after the bank said in June it was seeking shareholders’ nod for re-appointing Sukthankar as deputy MD. HDFC Bank did not name Sukthankar’s replacement.

Sukhthankar was appointed deputy managing director in 2017 after spending nearly two decades with the lender. Before joining HDFC, Sukhthankar worked with Citibank for around nine years in several departments including corporate banking and risk management.