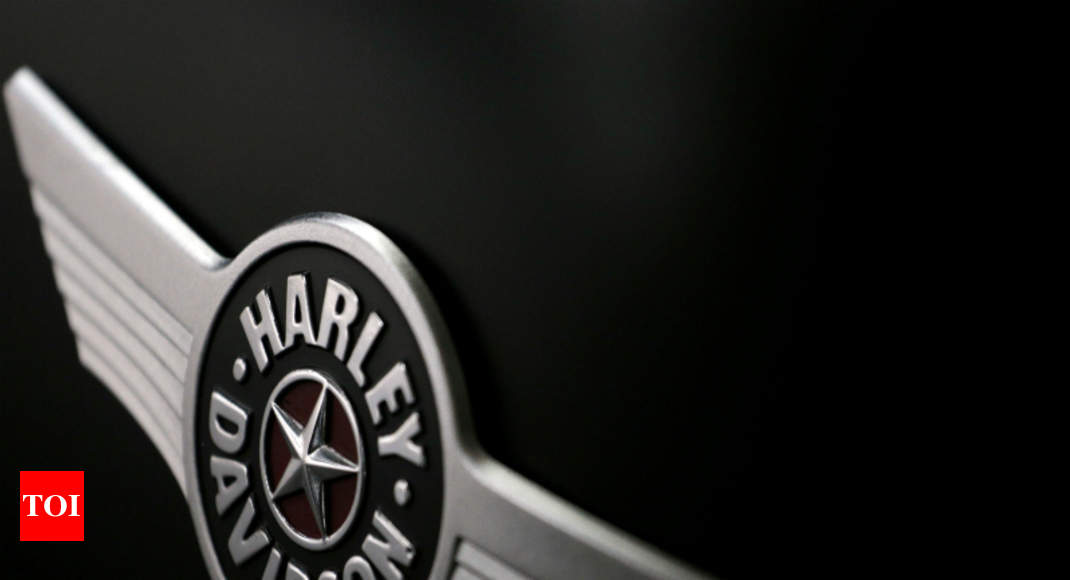 CHICAGO: Harley Davidson is scouting for a partner with a manufacturing and distribution footprint to make lightweight motorcycles for use in India and other Asian markets, a top company executive said.

The Milwaukee-based company, known for its heavy touring motorcycles, said last week it would launch a 250cc to 500cc motorcycle in India to boost sales in the world’s largest two-wheeler market as it grapples with an ageing customer base and falling sales in the United States.

Industry sales are projected to grow 25 per cent a year in Asia’s third-largest economy in the 250cc to 500cc segment through 2021.

“We realise that we as a company have been very focussed on large heavyweight motorcycles and our expertise in the 250-500cc space needs to grow,” Marc McAllister, vice president of product portfolio at Harley-Davidson, told Reuters in an telephone interview on Friday.

That could mean Harley will not necessarily make the new motorcycles at its own facility in India, and may instead use a local partner, McAllister said. He declined to discuss names or details of potential partners.

Harley expects the lightweight segment to act as a “bridge” to its brand, said McAllister, giving it a chance to make deeper inroads into a market where over 20 million two-wheelers are sold annually.

The company had been criticized by US President Donald Trump over a plan move production for European customers overseas to avoid retaliatory tariffs in a trade dispute between the United States and European Union.

Harley is hoping a foray into the lightweight segment, along with other new product launches, will expand its operating margins and add up to $250 million in operating profit in 2022.

Analysts are sceptical of the profit targets as India is a highly cost-competitive market and lightweight bikes are historically lower-margin products.

McAllister said the new bike will a premium product, but declined to reveal a price range.

As part of its drive to increase market share in India, Harley said it will increase its number of dealers there from the current 30, McAllister said.