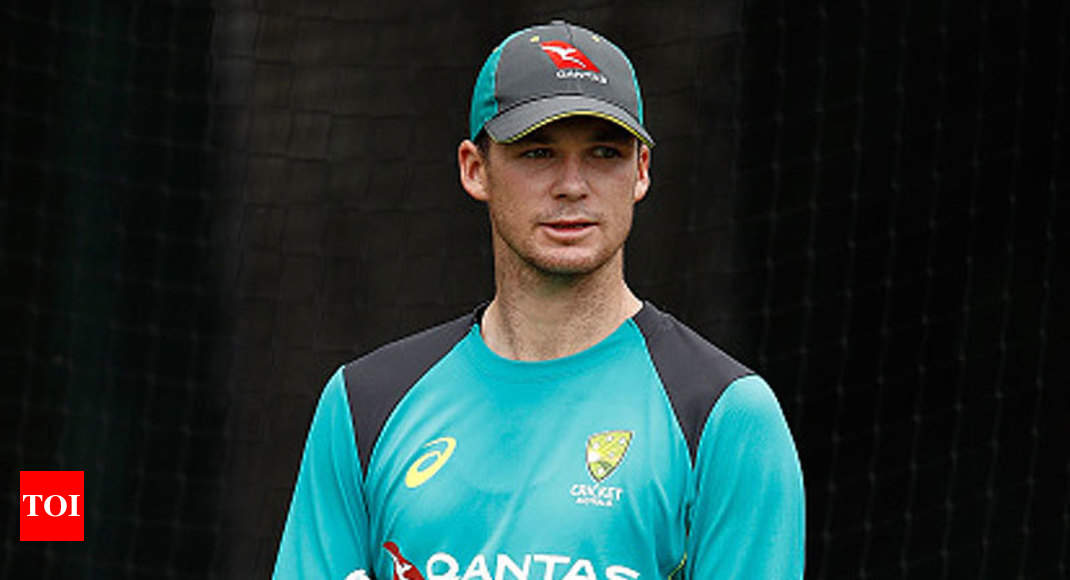 SYDNEY: Australia batsman Peter Handscomb has denied playing any part in the ball-tampering scandal in South Africa which led to the suspensions of captain Steve Smith and opening batsmen David Warner and Cameron Bancroft.

Speaking for the first time since the scandal erupted during the second Test in Cape Town in March, Handscomb, who was 12th man in the match, said video which hinted at his involvement had been edited and is misleading.

The video appears to show Handscomb speaking with coach Darren Lehmann by walkie-talkie before running onto the field to deliver a message to Bancroft who had used sandpaper to alter the condition of the ball. If accurate, the footage would support the suggestion that the number of Australian team members aware of ball-tampering was wider than has been claimed.

Smith, Warner and Bancroft admitted their involvement and, in accepting blame, largely saved teammates from investigation.

Handscomb said Friday the video of his actions did not prove complicity.

“It’s actually amazing how much the media edited it, It shows me on the walkie talkie then running out talking to Cam,” he said.

Handscomb said the conversation with Lehmann took place more than 20 minutes before he went onto the field, which he only did when another player had to use the bathroom.

“I get put into a catching position next to Cam … and literally was just trying to have a joke with him. There was nothing else, mate. All this build-up about me trying to do something there was just, it wasn’t there.”

He refused to discuss is conversation with Lehmann, saying it had been well documented.