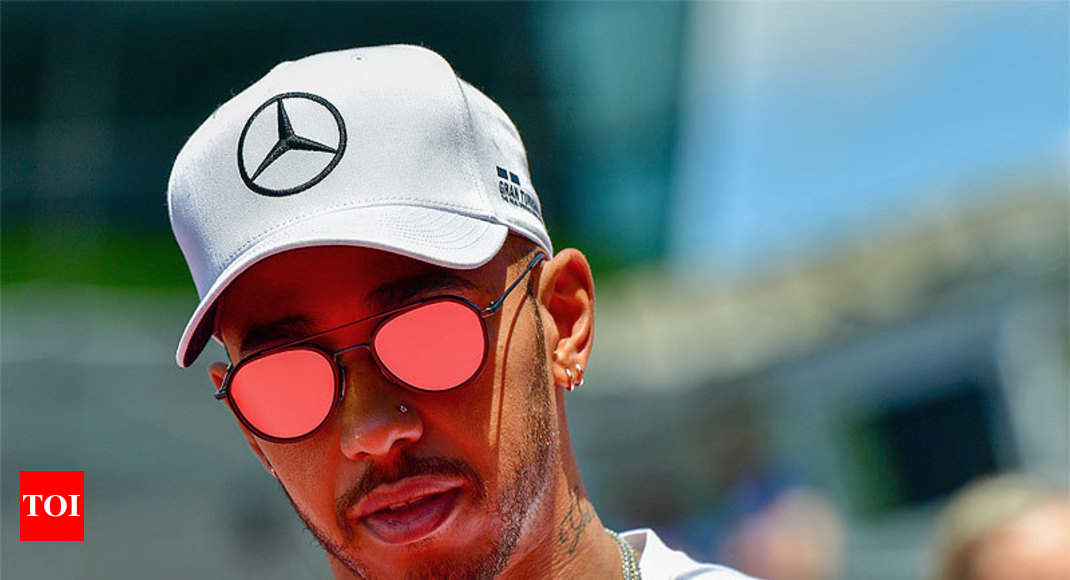 SILVERSTONE: Silverstone can provide the antidote to Austria for Lewis Hamilton this weekend, with a record sixth British Grand Prix win — and his fifth in a row — there for the taking.

The reigning Formula One world champion has been unbeatable in front of his home crowd in recent years and is firm favourite to continue that success and retake the overall lead from Ferrari’s Sebastian Vettel.

Last Sunday’s Austrian Grand Prix saw Hamilton’s first retirement since 2016, ending a record run of 33 successive scoring finishes, and left him a point behind his German rival after a race won by Red Bull’s Max Verstappen.

Silverstone should come back to Mercedes’ strengths.

The team have gone through what went wrong in Spielberg, where tactical errors were made and Valtteri Bottas also retired due to mechanical failure, and intend to hit back hard.

“When you get knocked down to the ground, you can either stay on the floor or get back up and fight even harder. I am ready to fight,” Hamilton told his 6.6 million followers on Instagram.

The four-times world champion can always count on massive support at Silverstone and that energy has inspired some exceptional performances at a circuit that hosted the first world championship race back in 1950.

The only Briton in a Grand Prix that comes a day after England play Sweden in a World Cup quarter-final in Russia, Hamilton will feel the love and is ready to reciprocate.

“I feel very proud to represent Britain, and to be at the top of the sport, and being the one raising the Union Jack, hopefully against a German one, is an honour and a privilege,” he said recently.

With Britain basking in a heatwave, high temperatures must also be factored in.

“I think they (Mercedes) will be very strong at Silverstone but… we see these tyres are pretty sensitive to heat and that could be a really interesting variable that’s thrown into the mix,” Red Bull boss Christian Horner said.

With much of the circuit full throttle, engine power becomes ever more crucial.

“As soon as you turn into a corner that scrubs speed off the car so if you’ve got the power to keep accelerating and pulling through that corner, there’s obviously advantage to that,” Horner added.

“I think that’s where Mercedes will be very strong this weekend.”

Ferrari have not won in Britain since Fernando Alonso, now at McLaren, triumphed in 2011 and they struggled last year with the tyres.

Vettel, who left Silverstone a point behind Hamilton, suffered a dramatic penultimate lap blowout, while team mate Kimi Raikkonen suffered high wear and had to pit for a fresh set in the closing laps.

“On paper, Silverstone looks quite difficult for us,” Ferrari boss Maurizio Arrivabene told Sky Italia. “Aerodynamics are very important and it will be a difficult race for us, so we have to stay focused.”