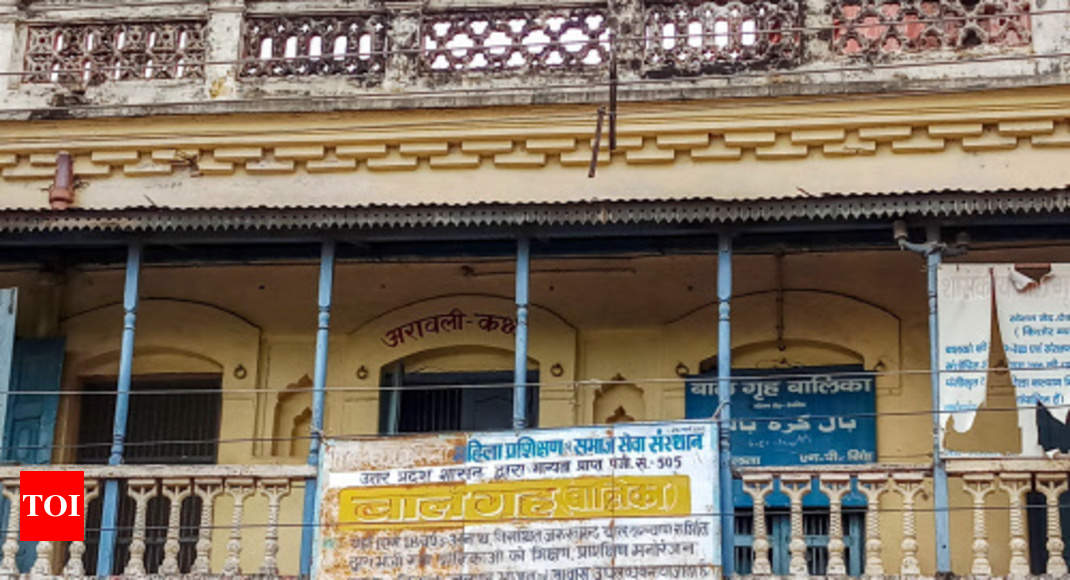 NEW DELHI: The Women and Child Development Ministry had in February asked the states and union territories to shut the child care institutions (CCI) that have declined to register themselves under the Juvenile Justice Act, the Rajya Sabha was told today.

Replying to a query in the Rajya Sabha, minister of state for Women and Child Development Virendra Kumar presented a letter written by joint secretary Aastha Saxena Khatwani in February, in which she had advised the states to make alternative arrangements to shift children lodged in unregistered CCIs at the earliest.

“Considering that the states and union territories have reported to have certain unregistered institutions hosting children in need of care and protection (and) which are not willing to register themselves under the Juvenile Justice Act or have not been found to be fit to be a CCI by the state, immediate steps should be taken for shutting the institutions that declined to register themselves,” Khatwani’s letter said.

There are over 9,000 CCIs across the country out of which around 7,000 are registered with the ministry.

The mandatory registration of the CCIs and linking to Central Adoption Resource Authority (CARA) have been provided in the Juvenile Justice (Care and Protection of Children) Act, 2015.

Some orphanages challenged its validity, which was upheld by the Supreme Court in December last year.

Since then, approximately 2,300 CCIs have been linked to CARA.