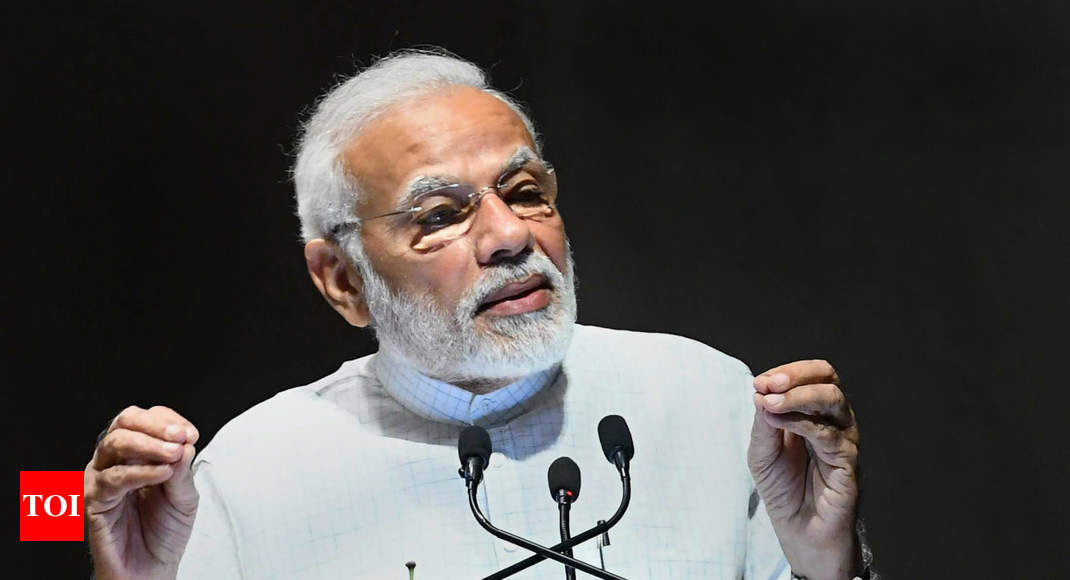 NEW DELHI: Marking the first anniversary of the implementation of GST, Prime Minister Narendra Modi hailed the benefits of tax policy and said that it has helped in consolidating Indian cooperative federalism and is designed to eliminate the “inspector raj”.

Speaking to Swarajya Magazine, the Prime Minister dismissed Opposition’s allegations that the tax policy is “too complex”.

The Prime Minister said that it is not possible to assign one slab for all the products. “Can we have milk and Mercedes at the same rate?” he questioned.

Listing the benefits of the tax policy, the PM asserted that GST is not a complex policy as claimed by its critics.

In the last one year, 48 lakh new enterprises have been registered and 11 crore returns were filed, Modi said.

The Prime Minister also highlighted the positive impact of GST on logistics industry as it led to the abolishment of check-posts on state borders thus saving crucial time, resources and money; and thereby improving the productivity of the country.

The Prime Minister said that GST has removed a number of “hidden taxes” and the rates for most day-to-day commodities have actually come down.

Later in the day, the Prime Minister welcomed the first anniversary of the tax policy via a tweet by hailing it as a tool that has “brought growth, simplicity and transparency”.