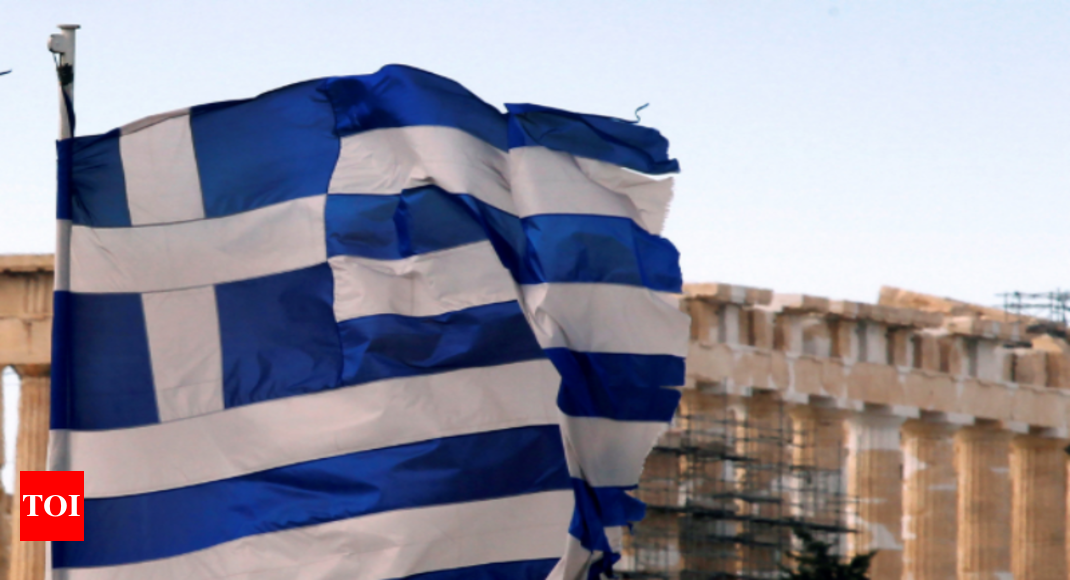 ATHENS: After years of tough austerity measures, Greece emerges on Monday from its third and last bailout, although officials warn the country still has a “long way to go”.

The European Union, the European Central Bank and the International Monetary Fund loaned debt-wracked Greece a total of 289 billion euros ($330 billion) in three successive programmes in 2010, 2012 and 2015.

The economic reforms the creditors demanded in return brought the country to its knees with a quarter of its gross domestic product (GDP) evaporating over eight years and unemployment soaring to more than 27 per cent.

But Greece has now returned to growth, its once vast public deficit has been turned into a solid budget surplus, and the jobless rate has fallen below 20 per cent, officials say.

“For the first time since early 2010 Greece can stand on its own feet. This was possible thanks to the extraordinary effort of the Greek people, the good cooperation with the current Greek government and the support of European partners through loans and debt relief,” said Mario Centeno, board chairman of the European Stability Mechanism (ESM) in a statement.

“It took much longer than expected but I believe we are there,” Centeno added.

Greek households, however, continue to feel the effects of unpopular and stinging austerity.

“The reality on the ground remains difficult. The time for austerity is over, but the end of the programme is not the end of the road for reform,” EU Economic Affairs Commissioner Pierre Moscovici said at the weekend.

“Greece still has a long way to go,” Stournaras said in an interview with the Kathimerini newspaper on Sunday.

He warned that if Greece backtracks “on what we have agreed, now or in the future, the markets will abandon us and we will not be able to refinance maturing loans on sustainable-debt terms”.

He also expressed concern that “if there is strong international turbulence, either in neighbouring Italy or Turkey or in the global economy, we will face difficulties in tapping markets”.

The Greek government estimates its financing needs are now covered until the end of 2022, opening up room for it to plan its return to the capital markets.

Prime Minister Alexis Tsipras, who is expected to hail the end of the bailouts with a televised address on Tuesday, said in June after the agreement by the eurozone ministers to put an end to the rescue programme that Greece could start focusing on a “social state”.

The country may have achieved budget surpluses — excluding debt repayments — of around four per cent in 2016 and 2017, but its hands remain tied on social welfare spending.

Greece has already legislated for new reforms for 2019 and 2020 and will remain under supervision for several years. The improving economic indicators are not yet translating into tangible improvements in the day-to-day lives of Greeks.

“The bailout is over, but the shackles and the asphyxiation are still on,” the opposition-friendly Vima newspaper wrote on Sunday.

Economics professor Nikos Vettas believes it is “imperative” to generate “very strong growth” in the coming years. Otherwise, “households that are in a very weak position due to 10 years of cumulative recession will continue to suffer”.

Greece, however, has gained some credibility among the international community.

“The commitments assumed by Greece for the future are clear. I have no doubt that they will be respected,” French Finance Minister Bruno Le Maire told Greek newspaper To Vima on Sunday, insisting that the country’s bailout exit was a “great success”.