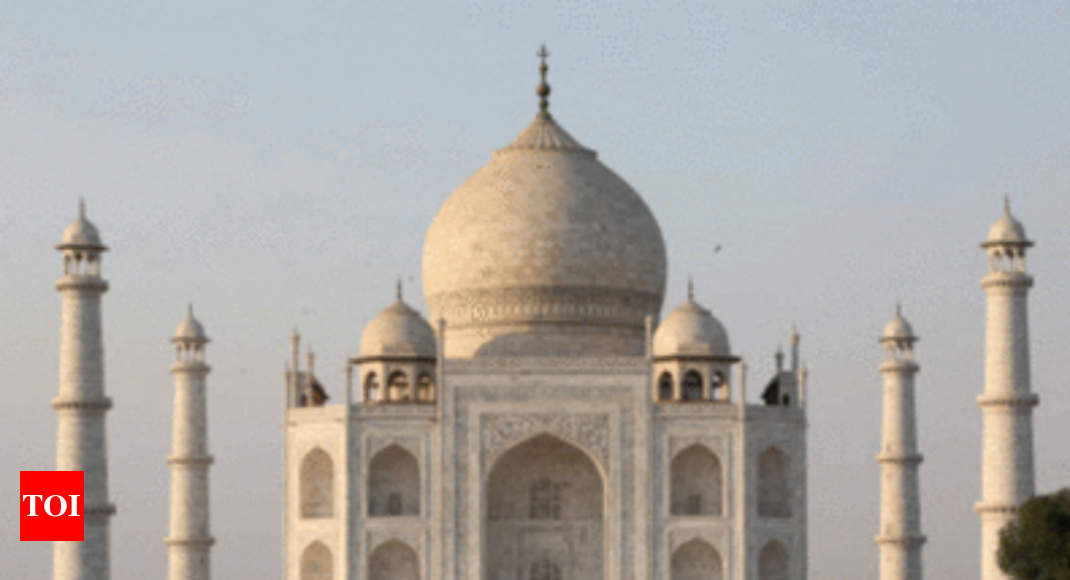 MUMBAI: The Great Wall of China emerged as the most popular destination for Indian travelers exploring the ‘new 7 wonders of the world’, thanks to easy accessibility and fairly affordable pricing of air tickets this summer, according to a survey.

According to data from Paytm, the air ticket prices on the India-Beijing sector averaged at Rs 19,459 this summer (between January and June 15 this year), boosting outbound travel from the country to the Northern neighbour.

Among the domestic hotspots, Agra continued to maintain its glory as one of the most favoured destinations for Indian tourists.

While the air fare to Agra from most cities was around Rs 4,396, people from Varanasi, Delhi and Vijayawada made maximum train bookings to the city of the Taj Mahal at 40 per cent, 28 per cent and 7 per cent, respectively.

Peru’s majestic Incan Citadel of Machu Picchu scored the lowest in terms of popularity given its distance from India and the fact that the air tickets were very expensive at an average price of Rs 75,203.

Interestingly, the Great Wall of China was ranked as the most popular destination by the Delhiites who made up 54 per cent of the traffic going to China, while Mumbaikars and people from Hyderabad chose the Colosseum of Rome, accounting for 10 per cent and 13 per cent respectively of the total travellers to Italy, it added.

People from Kochi heading out picked the Great Pyramid of Giza in Egypt, while Bangaloreans made up the most enthusiastic set of tourists flocking to the Christ the Redeemer statue in Brazil.

Meanwhile, the data reveal that while 91 per cent of travellers to the Great Wall and 85 per cent Indian tourists going to the Colosseum were men, the Great Pyramid of Giza saw a fair balance with 43 per cent being women.

This was perhaps because Egypt and Petra were the top choices for couples, while the Great Wall of China, the Colosseum, Christ the Redeemer statue and Chichen Itza in Mexico were top favourites of solo male travelers, as per the data.