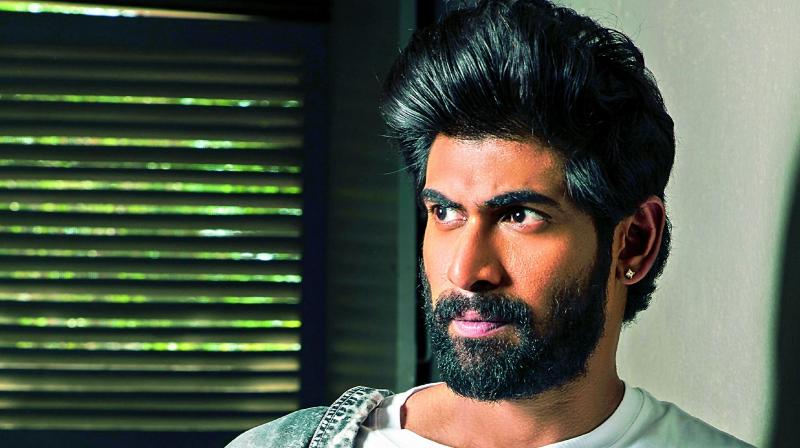 Rana Daggubati is playing the mythological character of Hiranyakasyapa in a film titled Hiranyakashyapa, directed by Gunasekhar. The film’s pre-production is presently underway and the shoot may start next year.

Produced by Suresh Babu, the budget for this film is estimated at Rs 180 crore. The top producer is reportedly working closely with Rana and Gunasekhar on the project and art work has already begun.

“One of the top artistes in India, Mukesh Singh, is drawing mythological places like Vaikuntam and Indralokam as well as Narasimha avatar,” says Suresh Babu, adding, “It’s not easy to do this film, because everyone knows the subject and there is already an old classic Bhakta Prahlada. So we have to imagine bigger visuals for this film. We are looking for options to start the shoot as we need to erect big sets for the film.”

Initial plans to shoot in a London studio have since been dropped. Meanwhile, Rana is already working on the subject while his father is reportedly planning to release the film in multiple languages.