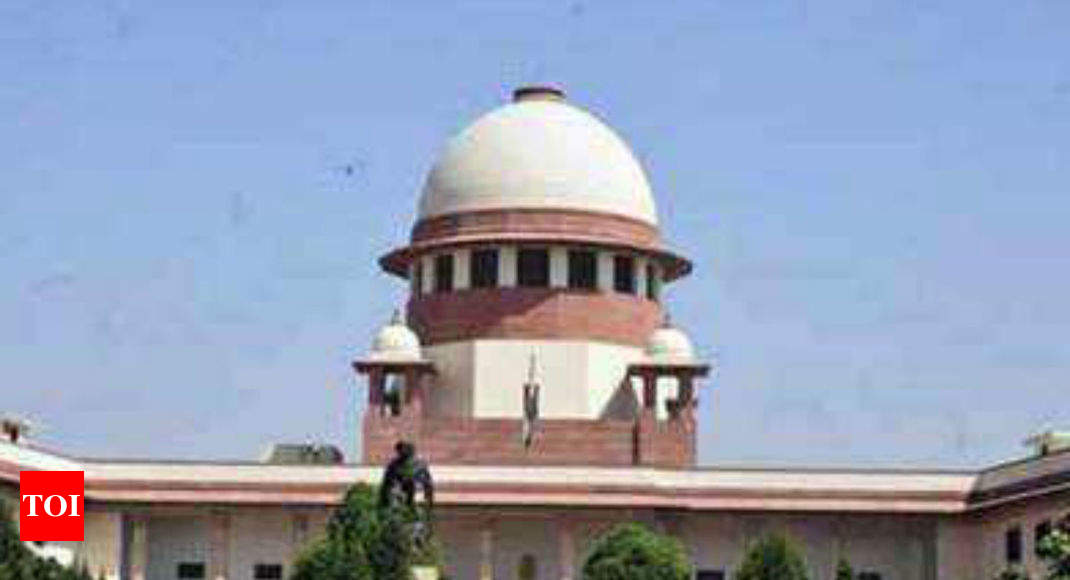 NEW DELHI: The Kerala crisis could have been contained had the state “gradually released” waters from at least 30 dams, officials here said, adding that the local authorities failed to foresee the imminent danger with high rain predictions. “Such floods have probably recurred after 100 years, exposing the state’s unprofessionally-run reservoir management system and unpreparedness on disaster mitigation and disaster resilience,” an official pointed out.

Kerala has also not taken many of the steps for disaster risk reduction as per the National Disaster Management policy. This despite the fact that the state was ranked in a recent survey among 10 states most vulnerable to flood hazards. At a meeting of the National Crisis Management Committee here on Thursday, the Centre decided to dispatch an additional 35 teams of the National Disaster Response Force, each comprising 40-45 personnel, taking the total to 53.

The meeting was chaired by the cabinet secretary and attended by the chiefs of Army, Air Force, Navy and secretaries of defence, home and water resources. The deployment of more manpower and equipment is part of the Centre’s efforts to scale up the rescue and relief operations.

Despite the fact that Kerala is an exception among 30 states and Union Territories to have raised at least one battalion (1,100 personnel) of State Disaster Response Force, continuous rains are making rescue work difficult.

Kerala is also a laggard among states surveyed by the Centre on risk governance. These states have been assessed on the progress made in setting up institutional mechanisms for risk resilience. Every state is to set up its state and disaster management authority, as mandated by the Disaster Management Act.