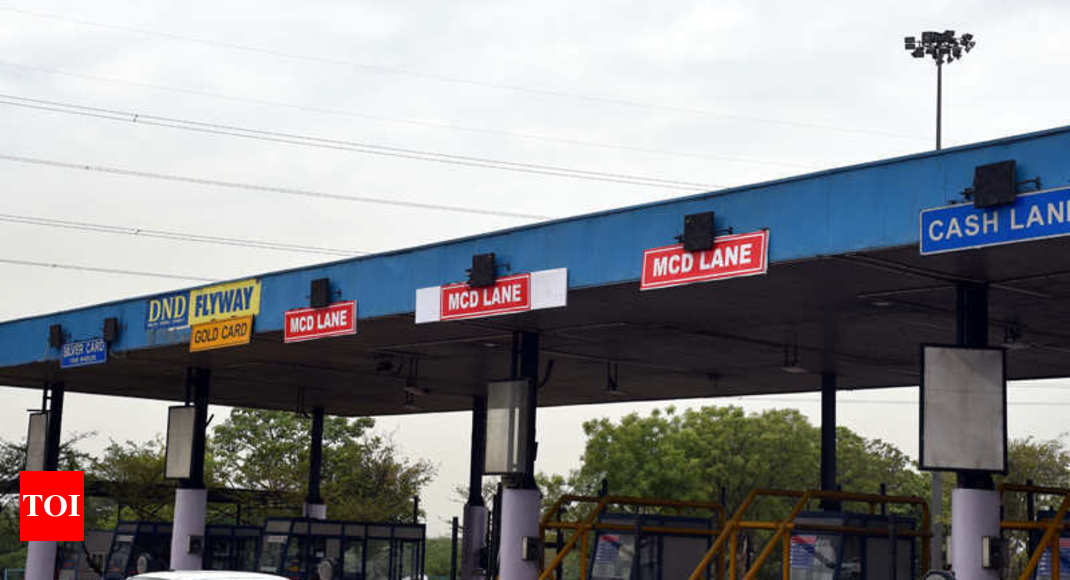 NEW DELHI: In its bid to prune the number of VIP hangers on and others who enjoy a free ride through toll plazas claiming themselves to be in the “exempted category”, the government will soon restrict the benefit to only those vehicles which will have RFID smart tags.

The issue of huge number of people misusing the “exempted category” provision came up during a recent infrastructure review meeting chaired by Prime Minister Narendra Modi and he immediately gave the go ahead to take steps to curb this menace. Highway operators in the past have raised the issue of toll revenue loss with the NHAI.

Sources said the experiment will also help the government to assess how many trips don’t generate any revenue. As the government will specify the “zero transaction tag” for the exempted category vehicles, more than the official number of vehicles won’t be able to get the benefit of not paying the toll. Currently, two “zero transaction tags” are issued to each MP only after getting their request letter for their vehicles.

On Monday, highways minister Nitin Gadkari told Rajya Sabha that while one tag is issued for Delhi, another can be used in their constituency. “These two vehicles are exempted from toll. But other vehicles accompanying the authorised ones cannot get the exemption,” he said while responding to a question in the Upper House.

Officials said the government can announce a date from when vehicles with RFID tags will be allowed to go through without paying toll.

Five other categories of vehicles while on official use including that of defence and paramilitary forces, police and executive magistrates are also allowed to go free.

Ambulance and funeral vehicles are also exempted from paying toll.

TOI has learnt that the ministry has asked NHAI to ensure that even the smallest toll plaza has the system of electronic toll collection (ETC) on all lanes in the next four months. It has been asked to put in place a central monitoring system to get live update of congestion at toll plazas, which all top officials can see on their computers and take necessary action immediately.

A release issued by the PMO said Modi took review of highways and rural roads, housing, railways, airports and ports, which started with Niti Aayog CEO Amitabh Kant highlighting the progress made in all these sectors during the past four years as compared to UPA’s last four years.