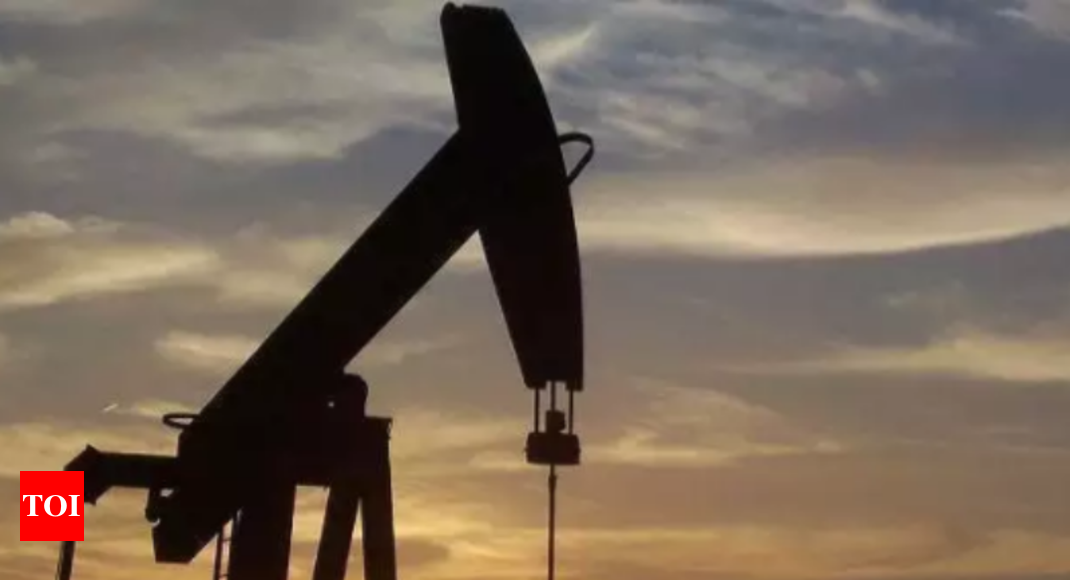 NEW DELHI: The government on Thursday invited bids to unlock oil and gas worth Rs 1 lakh crore from 25 fields, marking the second round of auction of discoveries made by state-run explorers years ago but could not monetize them in the absence of a transparent and suitable policy regime.

The government has made the second round more attractive for investors by pruning the royalty rate from 10% to 7.5% for offshore discoveries, while retaining other measures taken to simplify policy with a view to making it easier for explorers to do business by reducing government overhang.

Oil minister Dharmendra Pradhan said the government expected to earn Rs 45,000 crore in royalty, taxes and profit petroleum over the life of the fields on offer in the second round. He said in the first round, oil and gas worth Rs 34,600 crore was bid out and the government was expecting revenue of Rs 9,000 crore.

He pointed out that none of the auctions in the last four years have given rise to disputes or been questioned in court because of the transparency and policy reforms brought about by the government under PM Narendra Modi.

Pradhan also asked state-run explorers to bid aggressively, saying “I will be happy if ONGC bags all the blocks.” His comments came in the backdrop of criticism that the state-run company fared poorly in the previous auctions of exploration blocks and small discoveries.

“It is an open system. It is a business. Each company makes its own assessment and reap the benefit accordingly. I had informally asked them (ONGC, OIL) not to bid aggressively in the last round (auction of small fields)… (so that new, smaller investors are not deterred). But this time they are free to bid aggressively. I will be happy if they walk away with all the fields,” Pradhan said.

Some 59 discoveries have been clubbed into 25 contract areas spread over 3,042 square kilometers and eight sedimentary basins in this round. Bidding will close on December 18 and contracts will be awarded by January 2019. In the first round of bidding for small discoveries last year, 134 bids were received for 34 blocks out of 46 on offer.

The government had planned to offer 60 discoveries clubbed into 26 contract areas spread over 3,100 sq km in DSF-II but curtailed the offer to 25 areas comprising of 59 discoveries due to some unexplained “technical difficulty”.

The government had in 2016 introduced the Discovered Small Fields policy to auction the “idle” small discoveries of state-owned Oil and Natural Gas Corp and Oil India Ltd on liberal terms, including marketing and pricing freedom as well as lower taxes.

In DSF-II, the fields on offer hold 190 million tonnes or 1.39 billion barrels of oil and oil equivalent in place gas reserves. On offer are 15 onland fields and 10 shallow water areas.

Of the 60 fields that were identified for DSF-II, 22 belong to ONGC, five to OIL and 12 are relinquished discovered fields from the New Exploration and Licensing Policy (NELP) blocks. In DSF-I, 46 contract areas consisting of 67 discovered fields spread across nine sedimentary basins were put on auction.