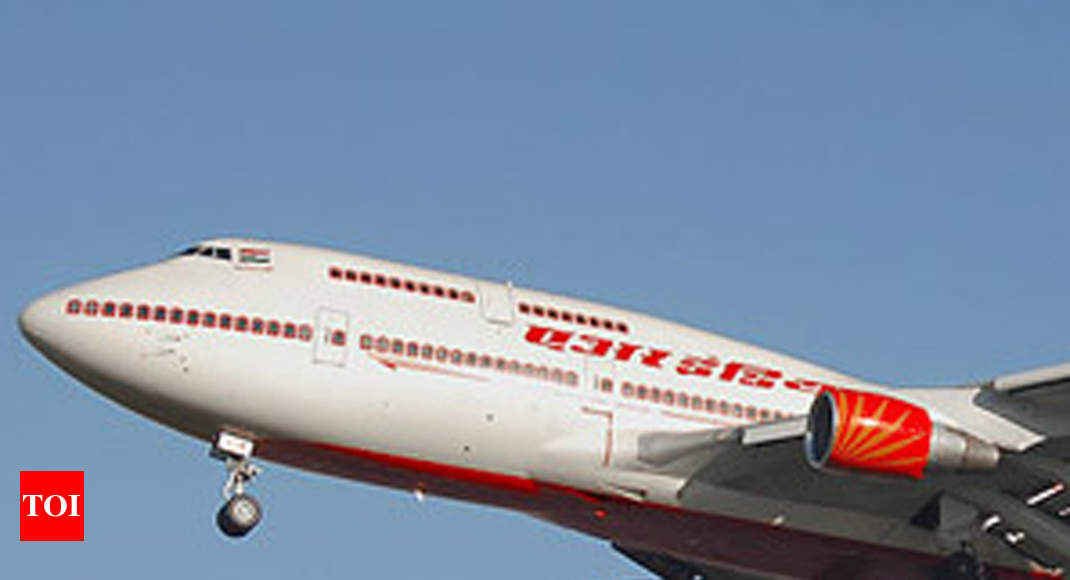 NEW DELHI: The government has decided to increase the compensation for maintenance costs of Boeing 747-400 aircraft operated by Air India for VVIP flights, the Lok Sabha was informed on Thursday.

The expenditure excludes that of crew and staff salaries, insurance, depreciation and interest on borrowings, among others.

In a written reply, Sinha said the government has decided to revise the compensation towards maintenance costs on VVIP flights (special extra section flights) operations with Boeing 747 aircraft.

These planes, maintained by Air India, are used for ferrying the President, the Vice President and the Prime Minister.

Sinha said the maintenance cost compensation towards three B747-400 aircraft for SESF operations has been constant since 2011-12.

“There has been a substantial increase in expenditure incurred by Air India on the maintenance of aircraft during this time. These aircraft are now due for higher maintenance checks,” he added.

According to him, escalation in cost is also due to expenses on spares as procurement is in dollar terms. “There has also been overall cost increase due to rise in cost of spares services and cost related to wages of crew and overheads,” he noted.