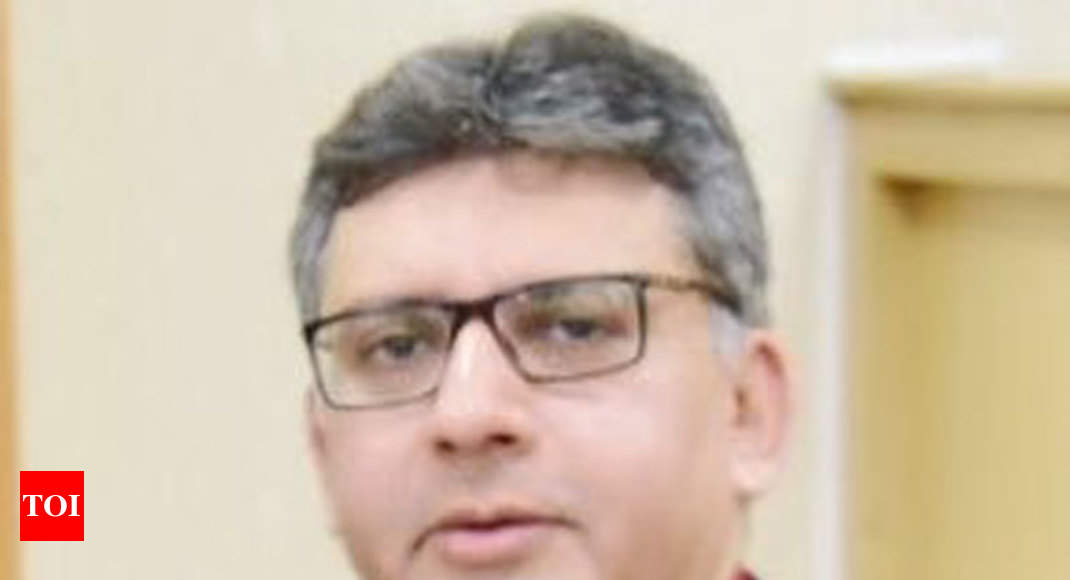 The government’s denial came in response to media reports claiming that Daniel Gilani, the estranged half-brother of Headley, attended the funeral of the former Indian Prime Minsiter as part of the Pakistan government’s delegation.

Sources said that Gilani was issued a visa after checking the terror blacklist, adding that there were no reports of his links to terrorism.

Sources added that he is a bona fide Pakistan civil servant and was the director to the caretaker law minister of Pakistan. “He has publicly disassociated himself from David Headley,” they said.

According to media reports, David Headley was born through a relationship between his father and another US national.