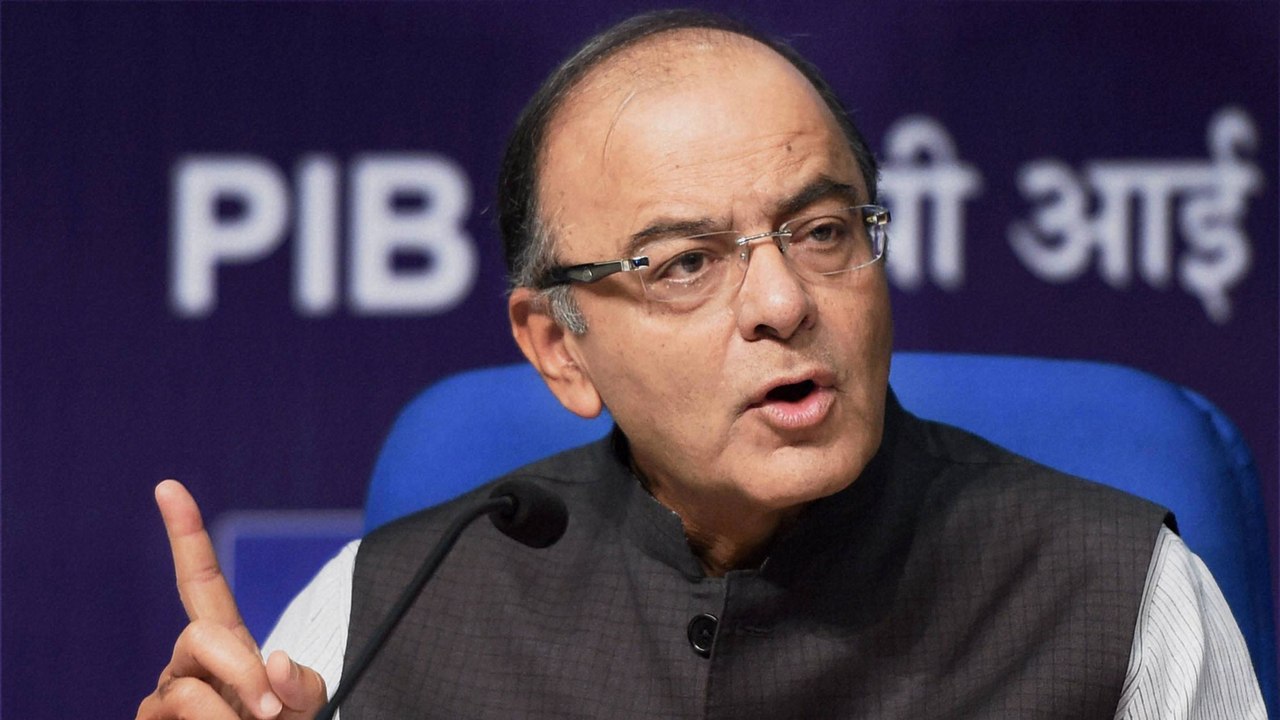 The government on Wednesday slashed interest rates on small savings schemes, including NSC and PPF, by 0.2 percentage point for the January-March period from the rates applicable in the previous quarter, a move that will prompt banks to lower deposit rates.

At the same time, investments in the five-year Senior Citizens Savings Scheme has been retained at 8.3 per cent. The interest rate on the senior citizens’ scheme is paid quarterly.

A finance ministry notification said rates have been reduced across the board for schemes such as National Savings Certificate (NSC), Sukanya Samriddhi Account, Kisan Vikas Patra (KVP) and Public Provident Fund (PPF). However, interest on savings deposits has been retained at 4% annually.

Since April last year, interest rates on all small savings schemes have been recalibrated on a quarterly basis.

As per the notification, PPF and NSC will fetch a lower annual rate of 7.6% while KVP will yield 7.3% and mature in 11 months.

Term deposits of 1-5 years will fetch a lower interest rate of 6.6-7.4%, to be paid quarterly, while the five-year recurring deposit is pegged at 6.9 per cent.

“On the basis of the decision of the government, interest rates for small savings schemes are to be notified on a quarterly basis,” the ministry said, while notifying the rates for fourth quarter of financial year 2017-18.

While announcing the quarterly setting of interest rates, the ministry had said that rates of small savings schemes would be linked to government bond yields. The move is expected to see banks lowering their deposit rates in line with the small savings rate offered by the government.