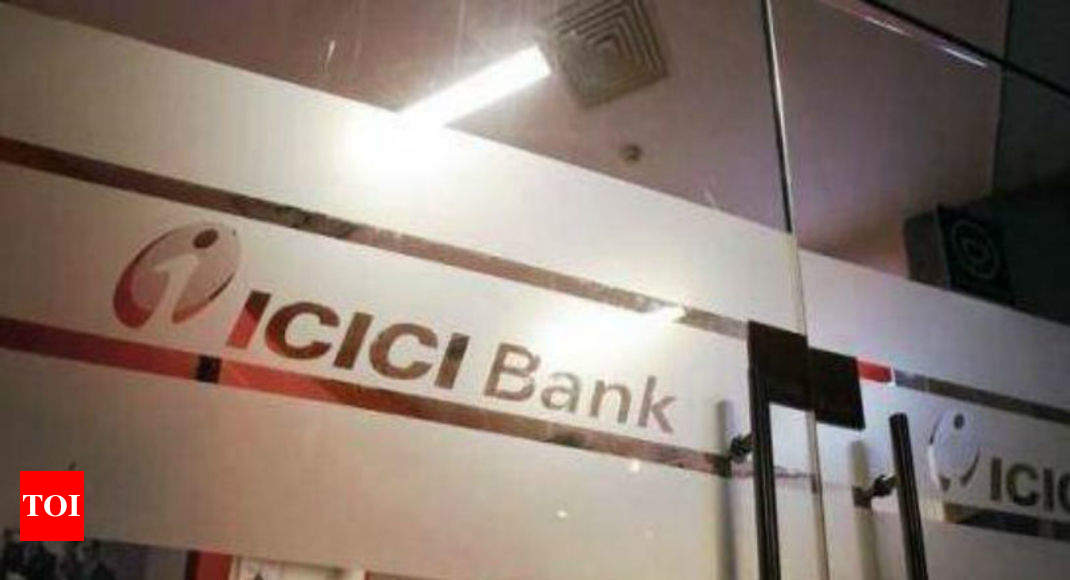 NEW DELHI: Girish Chandra Chaturvedi, who was on Friday designated as part-time non-executive chairman of ICICI Bank, has a reputation for being tough and staying unfazed even when faced with trouble.

Just like he parachuted into the petroleum ministry in May 2011, when the UPA decided to appoint him secretary in the high-profile ministry amid a series of controversies, which saw Murli Deora making way for S Jaipal Reddy, the retired IAS officer has landed at the second largest lender, when it is facing a crisis. By all accounts, the soft-spoken bureaucrat’s nononsense approach began the much-needed clean-up in the oil ministry, which was seen to be a hub of corporate lobbying with PSU chiefs and company chiefs often accused of influencing policies.

Similarly, months before the 2010 Commonwealth Games, he was appointed special director dealing with finance and accounts for the scandal-ridden event, when there were allegations of grave irregularities.

Seven years later, Chaturvedi finds himself in a similar situation, although the setting is much different. Unlike many of his colleagues, the UP cadre officer is not seen to be someone who would easily walk into a boardroom. The low-profile bureaucrat opted for a quiet retirement, after serving as the warehousing regulator.

But he is no stranger to the financial services business, having served in what is now the department of financial services, where he was handling the insurance portfolio as joint secretary and then went on to become special secretary before moving to the petroleum ministry.

Insurance, in fact, will be a common link between Sandeep Bakshi, the recently-appointed COO of the bank, and Chaturvedi as they guide the lender to safety after questions were raised over its corporate governance policies and the handling of the controversy involving managing director and CEO Chanda Kochhar, who has proceeded on leave till investigations are completed.

Chaturvedi’s appointment is also seen as the government getting a stronger foothold on the ICICI Bank board where it already has a nominee, despite holding no shares in the erstwhile financial institution. Bakshi, who was in the capital last week, met senior officials, including some in the PMO and many see Friday’s board decision flowing from consultations with the government.