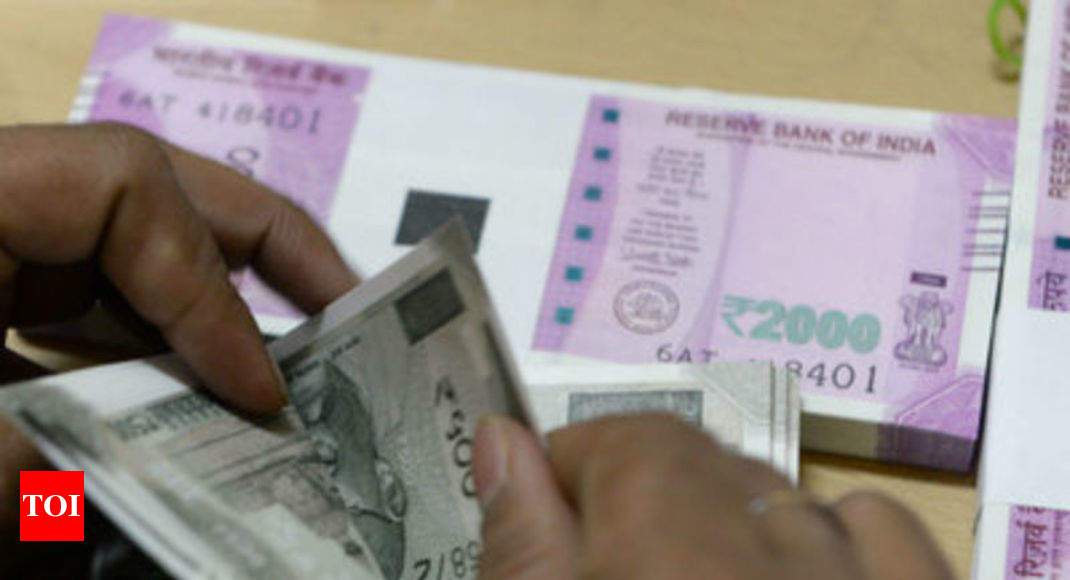 NEW DELHI: The government is planning to sell up to 10 per cent stake each in real estate firms HUDCO and NBCC as also 3 per cent in NTPC through an offer for sale (OFS), which could fetch about Rs 5,900 crore to the exchequer. The finance ministry will soon float Request for Proposals (RFP) to appoint merchant bankers for managing the stake sale of HUDCO and NBCC, a source said.

“The Cabinet has cleared up to 10 per cent stake sale in NBCC and HUDCO through OFS. Whether it would be sold in one go or not would be decided based on investor response,” the source told .

The Cabinet had already approved 10 per cent stake sale in power producer NTPC, of which 7 per cent was sold in August last year. The stake sale fetched Rs 9,100 crore.

The source said that depending on market condition, the stake sale will happen.

With regard to state-owned HUDCO and NBCC, the ministry is keeping the companies ready to launch it as and when the time is ripe.

“HUDCO and NBCC OFS will take time, could be in October-December quarter,” the source said.

Housing and Urban Development Corporation (HUDCO) had listed itself on the stock exchanges in May last year.

The source said that one year lock-in requirement is over and government can now go ahead with follow on offers or OFS. The IPO of HUDCO saw huge demand from investors and was subscribed nearly 80 times.

The government had last sold 15 per cent stake through an OFS in NBCC for about Rs 2,200 crore in October 2016.

The share sales would help the government move further towards the Rs 80,000 crore disinvestment target of the current fiscal. It has so far raised Rs 9,000 crore. JD SA SA