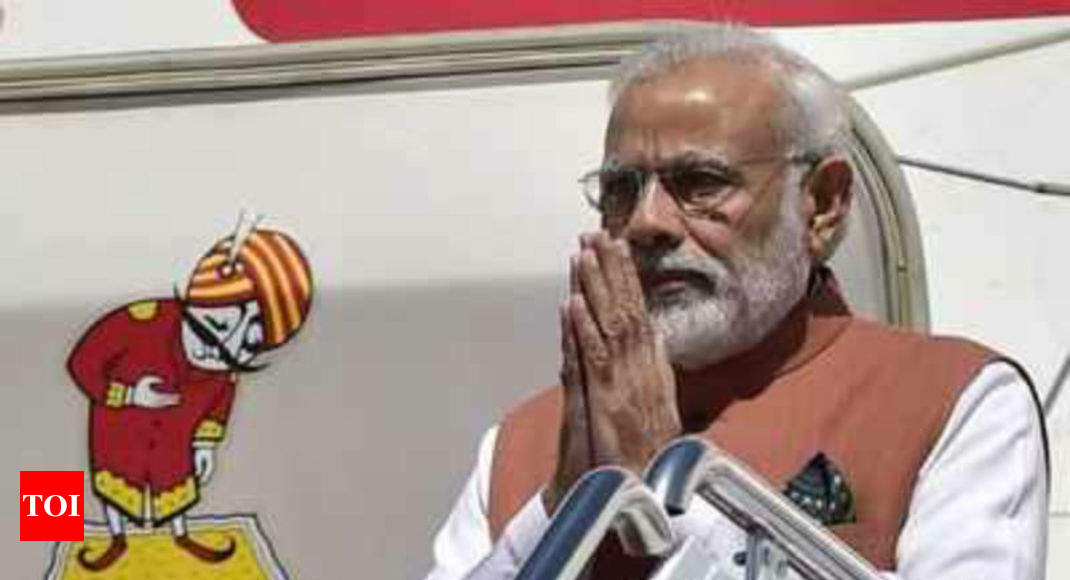 NEW DELHI: Prime Minister Narendra Modi has said the government has done what it had to with “utmost sincerity” for Air India and emphasised the need to differentiate between lack of response to one sale offer and a policy decision.

The government has cleared sale of Air India and several other loss-making public sector companies but that they are yet to be sold is the “result of timing and process”, Modi said.

His remarks come against the backdrop of the government’s proposal for strategic disinvestment of debt-laden Air India failing to attract any bidders.

“As for Air India, the government has done what it had to with utmost sincerity. You have to differentiate between the lack of response to one sale offer and a policy decision,” Modi said in an interview to ‘Swarajya’ magazine.

This is also the first time that the prime minister has commented on Air India after the disinvestment proposal failed to take off in May.

Responding to queries that the government does not seem too keen on privatisation, Modi also said that “at the Cabinet level, we have cleared the sale of not only Air India but several other (loss-making) public sector units”.

“This itself is historical in many ways; that they are yet to be sold is the result of timing and process. We don’t want to make a sale where we will be accused of selling something for X amount when we could have got more. But the policy decisions for strategic sales have already been taken”.

On June 20, the civil aviation ministry had said the government was committed to strategic disinvestment of Air India and that a plan was being prepared to run the airline efficiently.

The loss-making airline’s market share stood at 12.8 per cent in May, as per official data.