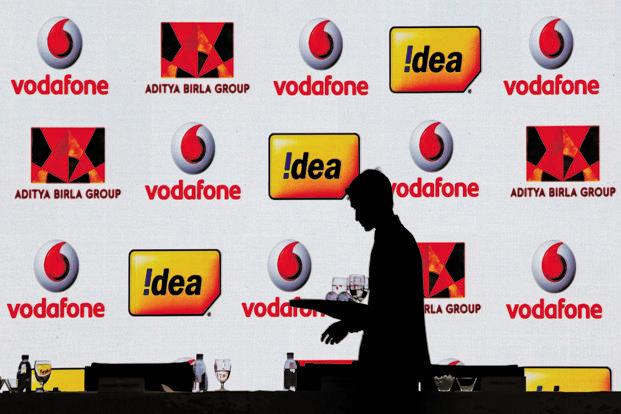 New Delhi: The Department of Telecommunications (DoT) has approved the merger of Vodafone India Ltd and Idea Cellular Ltd after the companies paid ₹ 3,900 crore in cash and ₹ 3,300 crore in bank guarantees towards one-time spectrum charges, a senior DoT official said. “We have given final approval for the merger as they have paid the required dues,” a senior official from the DoT said requesting anonymity. The new entity will be called Vodafone Idea Ltd.

While ₹ 3,900 crore cash is for transfer of spectrum from Vodafone to Idea for spectrum up to 4.4 MHz, the bank guarantee of ₹ 3,300 crore is for Idea Cellular’s airwaves beyond 4.4 MHz.

“Vodafone’s bank guarantees towards yearly instalments of payments of spectrum will need to be replaced by Idea. Banks will need to amend the guarantees. The companies will start this process now. Rest all conditions have been adhered to,” the official said.

The Vodafone-Idea merger will create the world’s second-largest and India’s largest telecom firm—displacing Bharti Airtel Ltd. It is aimed at dominating a market that Mukesh Ambani’s Reliance Jio Infocomm Ltd had disrupted with free voice calls and low data tariffs.

In March, Vodafone India and Idea Cellular outlined the key leadership team which will head the merged entity. Aditya Birla Group chairman Kumar Mangalam Birla will be the non-executive chairman of the Vodafone-Idea combine. Balesh Sharma, who is currently the chief operating officer of Vodafone India, has been named chief executive officer.