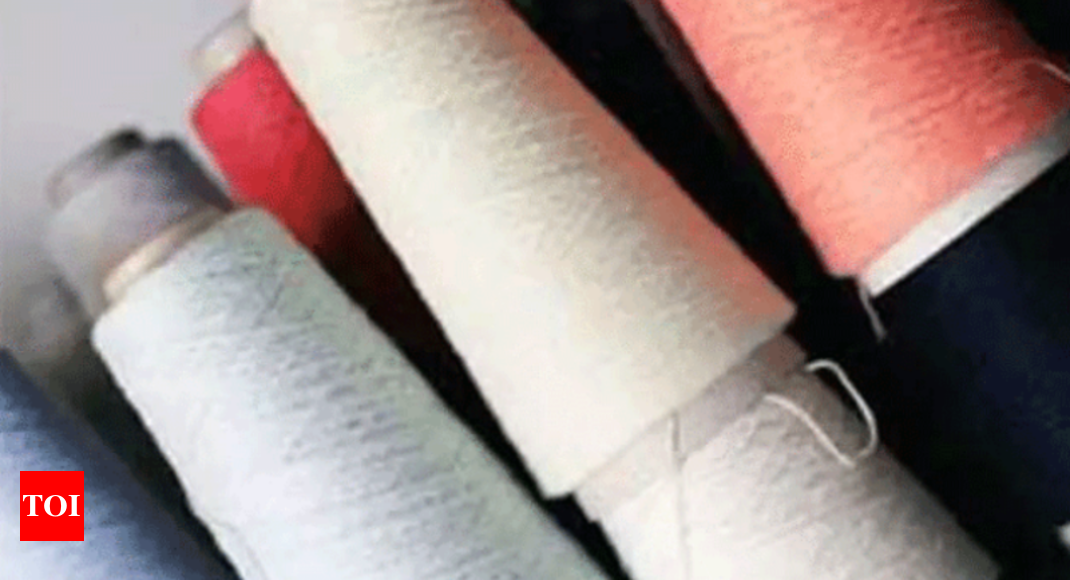 NEW DELHI: The government on Tuesday doubled import duty on as many as 328 textile products to 20 per cent to provide a boost to manufacturing of these items in the country.

A notification to this effect was tabled by minister of state for finance Pon Radhakrishnan in the Lok Sabha.

The notification said it seeks to “increase customs duty on 328 tariff lines of textile products from the existing rate of 10 per cent to 20 per cent…under Section 159 of the Customs Act, 1962”.

Increase in duties would give an edge to domestic manufacturers as imported products are currently cheaper. Increase in manufacturing activity will help create jobs in the sector, which employs about 10.5 crore people.

The government had last month doubled import duty on over 50 textile products — including jackets, suits and carpets — to 20 per cent, a move that is aimed at promoting domestic manufacturing.

Through a notification, the Central Board of Indirect Taxes and Custom (CBIC) had hiked import duties as well as raised the ad-valorem rate of duty for certain items.

According to trade experts, India would not be able to give any direct exports incentive to the textile sector, so there is a need to support the segment to encourage domestic manufacturing.