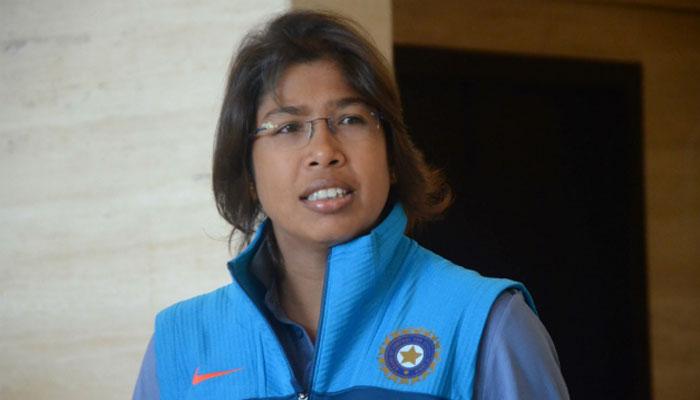 Goswami achieved the feat during the second ODI between India and South Africa in Kimberley.

In May 2017, Goswami became the highest wicket-taker in women’s ODIs, eclipsing the decade-long record held by Australian Cathryn Fitzpatrick.

Goswami, hailing from a small town called Chakdaha in Nadia district of West Bengal, made her debut way back in 2002.

She was also adjudged ICC Women Cricketer of the Year in 2007.