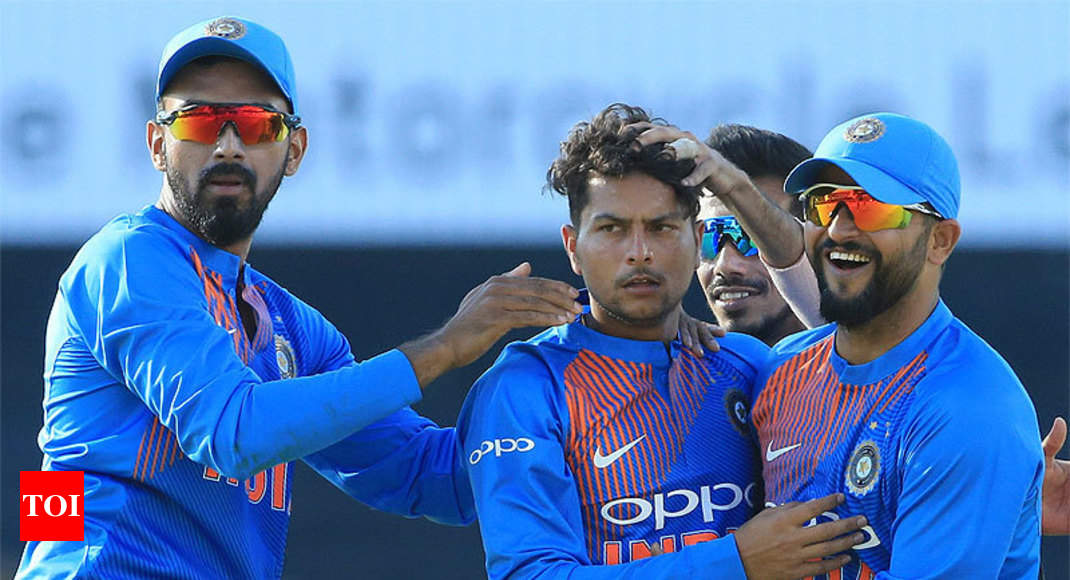 In his column for The Times of India, Mohinder Amarnath wrote, “India have got off to a brilliant start in England. We are definitely one of the best teams in the T20 format, very experienced but you do need a good first game in an overseas tour to keep the pressure on the opposition. This was a very convincing win, and will only boost the morale of the team. Kuldeep Yadav set the stage with his spell of 5-24. It doesn’t surprise me that he did well; he’s a crafty bowler. He’s still young, but has been playing this format for a few years and has the right temperament. I like the fact that he is always trying to buy wickets, and not bowl wide, or trying to contain a batsman running away from him. That is the best way to play in any format of the game and why he has done so well.”

Kuldeep’s scalps included three wickets in his third over when he had England captain Eoin Morgan (7) caught in the deep and Jonny Bairstow and Joe Root stumped by MS Dhoni for golden ducks.

“Also, England seemed to have no idea about him. They have not played a Chinaman bowler often and didn’t read him at all. Besides, their mindset was to just go out and attack the way they did against Australia recently. They need to remember that India are a different team altogether. England are good against pace but they have been exposed by the fact that they are not reading Kuldeep. Buttler was really the only one reading the ball, the others were guessing. The best way for them to play someone like Kuldeep is try not to slog him because he’s comparatively slower in the air than Chahal,” Amarnath, who played 69 Tests for India, wrote.

Yadav’s performance was also a reminder that despite their improvement in limited-overs cricket England remain vulnerable against spin. During England’s tour of India, Chahal had taken 6-25 in the third T20I at Bengaluru in February 2017.

“Speaking of Chahal, he didn’t have a good outing but he is a fantastic spinner. I would like him to bowl a bit straighter and try to buy wickets rather than bowling too wide and trying to contain batsmen. Batting wise, India are fine and Rahul played like a champion,” Amarnath concluded.