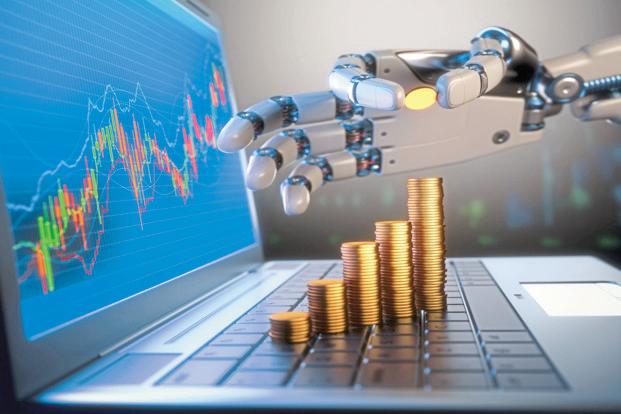 London: Gold recovered some ground on Friday as a weakening US dollar relieved pressure on prices, but the metal remained near 19-month lows and looked set for its biggest weekly fall since May 2017. Gold has tumbled 14% from its April high as a rally in the greenback made dollar-priced bullion more expensive for buyers with other currencies.

Investors seeking a safe place to store assets amid trade disputes and a Turkish currency crisis have preferred the dollar to gold, undermining the reputation of bullion as a safe haven.

But news of planned US-China trade talks and a partial recovery of Turkey’s lira have steadied nerves slightly. From a 13-month high on Wednesday against a basket of peers the dollar has weakened against the currencies of key gold markets the euro zone and China, helping gold regain its footing, said ABN AMRO analyst Georgette Boele. “I expect the dollar to peak in the coming weeks … Gold should bottom out here,” she said.

“It’s reasonable to expect prices to retrace some of the recent aggressive move down in the short term, but there does not seem to be evidence for a sustained move higher yet,” said Nicholas Frappell, general manager at ABC Bullion.

Holdings of gold by exchange-traded funds tracked by Reuters are down 4 million ounces, or 7 percent, from late May, with a new bout of selling this week. Bets on lower prices on the Comex exchange, meanwhile, continue to build and now outweigh bets on higher prices by the largest quantity ever recorded.

Pressure from speculators may ease, however, said Boele. “Everyone who wants to be short is short, and if you are still long and have held your position all the way down, why would you sell here?”

On the technical side, Fibonacci resistance was at $1,185.30 with support at the January 2017 low of $1,146.20, analysts at ScotiaMocatta said, adding that gold would likely fall further.