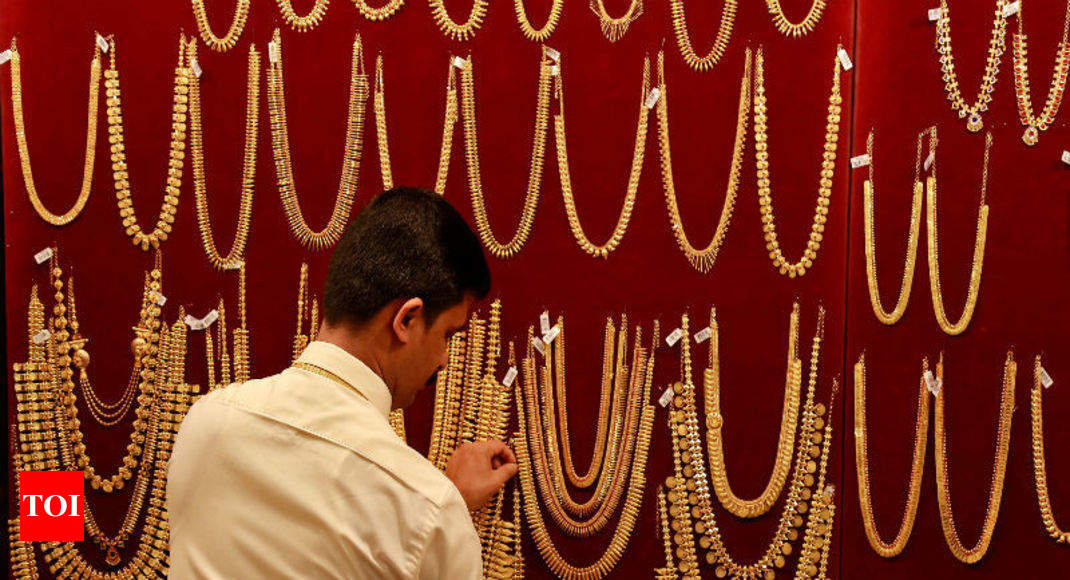 BENGALURU: Gold prices shed over one per cent on Thursday to hit their lowest in more than 19 months, with the US dollar holding steady near a recent peak as concerns about a Turkey crisis and China‚Äôs economic health weighed on emerging market currencies.

The dollar index DXY, which measures the greenback against a basket of six major currencies, was up about 0.1 per cent at 96.756, after climbing to a more-than-13-month high at 96.984 in the previous session.

The United States on Wednesday ruled out removing steel tariffs that have contributed to a currency crisis in Turkey even if Ankara frees a US pastor, as Qatar pledged $15 billion in investment to Turkey, supporting a rise in the Turkish lira.

The United States on Wednesday imposed sanctions on a Russian port service agency and Chinese firms for aiding North Korean ships and selling alcohol and tobacco to Pyongyang in breach of US sanctions aimed at pressuring North Korea to end its nuclear programs.

Some emerging market countries pared their holdings of US Treasuries in June, data from the US Treasury department showed on Wednesday, in what analysts viewed as a move to support their currencies as the Federal Reserve started raising interest rates this year.

US retail sales rose more than expected in July as households boosted purchases of motor vehicles and clothing, suggesting the economy remained strong early in the third quarter.

Britain‚Äôs inflation rate rose in July for the first time in 2018, keeping the squeeze on many households‚Äô budgets, but there were signs that the pick-up was a blip and inflation might fall faster than the Bank of England thinks.

China‚Äôs state planner pledged on Wednesday to keep debt levels under control even as Beijing rolls out fresh stimulus to support the stumbling economy as a trade war with the US deepens.