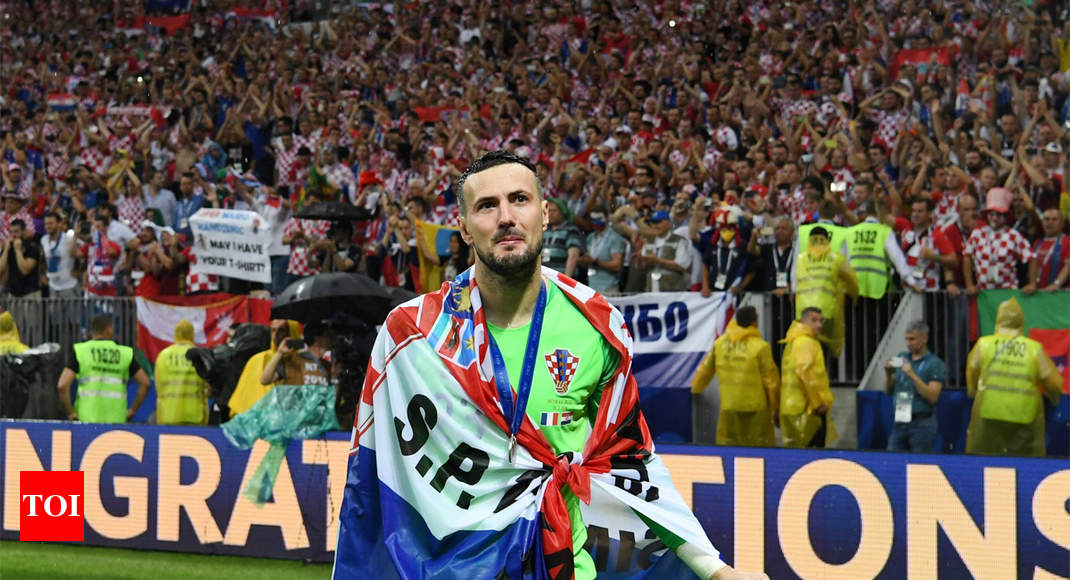 Subasic says “the time has come to say farewell to my favorite jersey after 10 years with the national team.”

He says he made the decision to retire before the World Cup, adding that playing in the final was his dream.

Subasic, who plays for French club Monaco, made 44 appearances for his country.

Croatia lost to France 4-2 in the World Cup final on July 15.