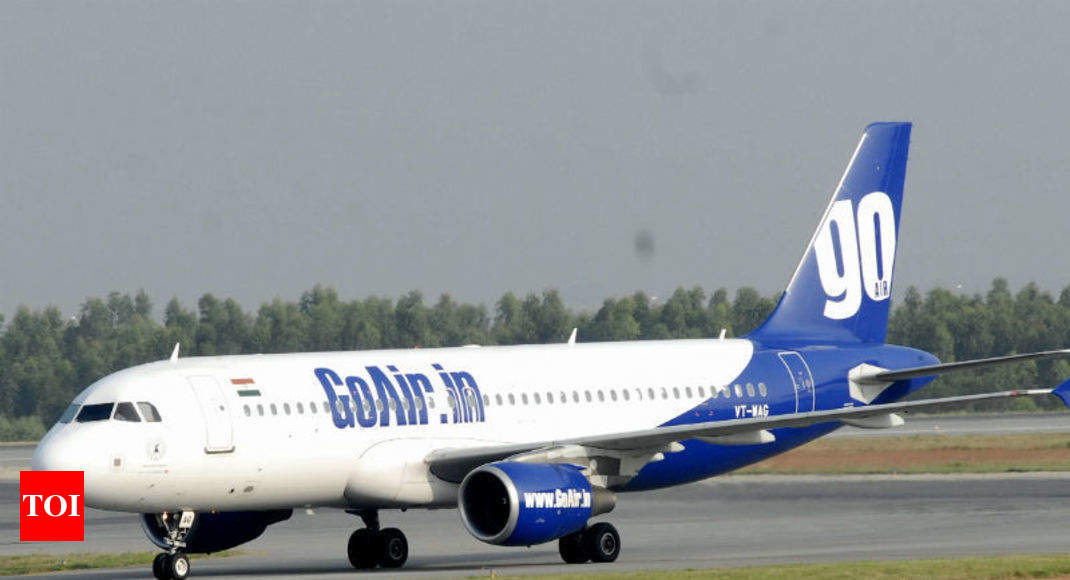 NEW DELHI: GoAir is set to launch its international operations in October, making it the fifth Indian carrier to fly overseas, the Centre said today.

GoAir has been given permission to start international operations from the new Kannur international airport to Dammam in Saudi Arabia, civil aviation secretary R N Choubey told reporters here, adding that IndiGo will operate a flight from the city to Doha and Jet Airways will start a service from there to Abu Dhabi.

The services are expected to start from the winter schedule, beginning October end.

At present, GoAir operates only domestic flights despite meeting the eligibility criteria for flying on international routes as it has a fleet of over 20 aircraft. In a written reply in Parliament today, the government informed that the ‘air operators certificate’ has been endorsed for GoAir to start international operations.

Asked about the bailout package the government is considering for Air India, the secretary said they are working on a turnaround plan to make the airline competitive and holding consultations with the Finance Ministry before taking a final view on the matter.

“We are working out on those details on infusing more funds into Air India. We would like to make sure the airline remains competitive and that its market share does not go down. All that may require capacity induction. We will take all those into consideration to take a final view in consultation with the Finance Ministry,” he said.

According to sources, the civil aviation ministry is in discussions with the finance ministry for a Rs 11,000-crore bailout package for the ailing airline.

Choubey said the appointment of renowned industrialists Kumar Mangalam Birla and YC Deveshwar as non-official independent directors of Air India would will help the airline get “high quality” guidance. “We will also ensure sufficient delegation is given to the board to decide on operational matters,” he added.

Talking about the sea plane operations, the guidelines of which was issued by the DGCA earlier, Choubey said they are proposing to look at such operations under the third phase of the UDAN scheme, the contours of which are being worked out.