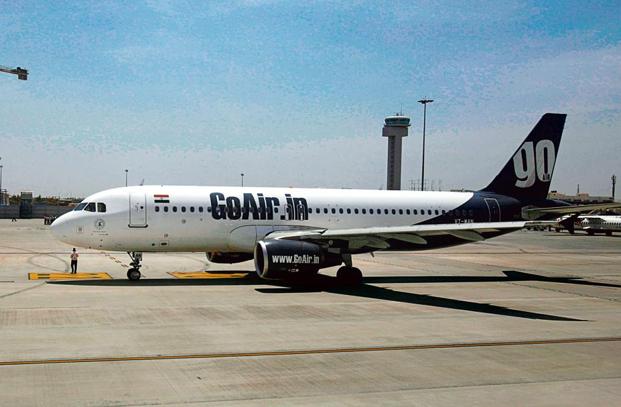 GoAir has not disclosed the number of seats available under the new flash sale. Photo: Reuters

New Delhi: Budget carrier GoAir is offering flight tickets from ₹ 1,199 in a new flash sale, as part of a promotional scheme. The GoAir offer will close on 30 June and is applicable on flight ticket bookings for travel between 10 July and 30 September. GoAir has not disclosed the number of seats available under the flash sale. The airline said the flight ticket offer is applicable across all the sale channels and will be available on first come first serve basis. Tickets will be non-transferable/non-refundable and no date change or re-routing will be permitted.

With the holiday season drawing to a close, many airlines are coming up with promotional schemes to woo passengers. India’s biggest airline IndiGo is also offering fares from Rs 1,200 under a promotional offerThe IndiGo offer, applicable on travel between 11 July and 27 September, will close on 30 June. Jet Airways has also announced discounts of up to 30% on base fare, on both domestic and international routes. The July-September monsoon season is typically considered a lean season for airlines in India.