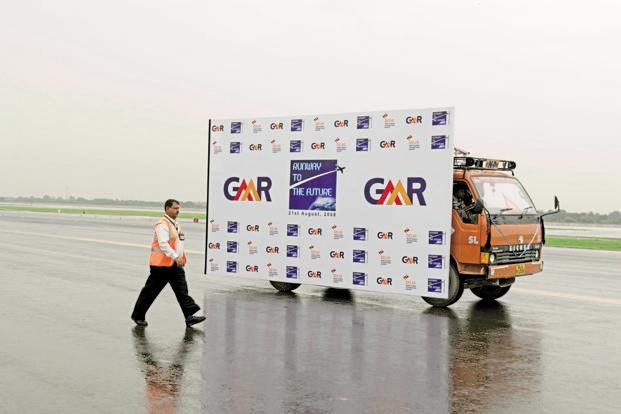 GMR Airports is a unit of New Delhi-based GMR Infrastructure Ltd, which, apart from airports, has a presence in power and roadways. Photo: Mint

Mumbai: GMR Airports Ltd is in talks to raise around $500 million from special situations fund AION Capital Management Ltd to buy out some of the investors in the country’s largest private airport operator, two people directly aware of the discussions said. The proposed investment by AION, a joint venture between ICICI Bank Ltd and Apollo Global Management, will be a structured transaction with a mix of debt and equity, the people cited above said on condition of anonymity.

The funds will be used to buy out some of its private equity investors before a planned initial public offering (IPO) later this year, the people said, adding that investors are likely to value the airport arm at about ₹ 25,000 crore. “The transaction is at the final stage and is expected to close soon,” said one of the two people cited above.

GMR Airports is a unit of New Delhi-based GMR Infrastructure Ltd, which, apart from airports, has a presence in power and roadways. The group has decided to sharpen its focus on the airports business.

The presence of private equity investors on the company’s board has restricted the flow of funds from GMR Airports to GMR Infrastructure, according to a recent credit rating report from Crisil. This is also demonstrated by the fact that GMR Airports has not declared a dividend for the past four years, and limited loans and advances to its parent for over the past three years, the report said.

On 15 August, The Hindu Business Line reported that GMR Infra, together with its subsidiary GMR Airports, has signed definitive agreements with private equity investors, charting an exit route for them. These agreements are subject to regulatory approval.

Spokespersons for both GMR group and AION declined requests for comment.

Mint had reported in November that the GMR group was looking to raise ₹3,000-5,000 crore through a stake sale in GMR Airports. Currently, GMR Airports owns and operates airports in Delhi and Hyderabad and is developing projects in Goa, Greece and the Philippines.

“GMR Airports has a mature portfolio of assets compared to other operators in the market. A fundraise would also help them, as more airports may come into the market on development basis and so they would need capital to participate in those,” said Sanjay Sethi, managing partner and chief executive at Nestor Consulting, an infrastructure advisory firm.