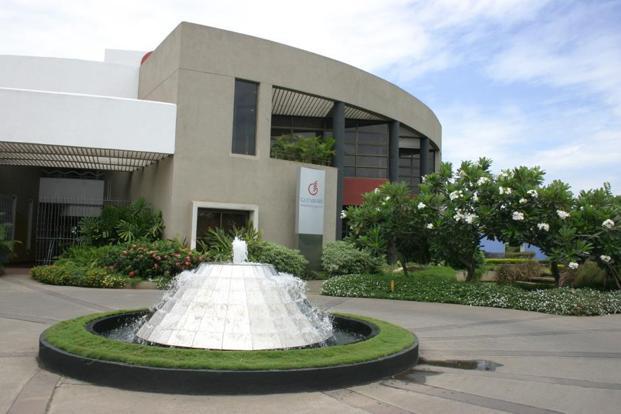 Total revenue from operations during the period under review was at ₹2,165.62 crore. It was at ₹2,363 crore in the same quarter last fiscal. The results are not comparable to the corresponding quarter of the previous year, as Glenmark through its partner Endo had launched Ezetimibe, a generic version of ZETIA in the US in December 2016 and was entitled to an exclusivity on the product, the company said.

Commenting on the first quarter performance, Glenmark Pharmaceuticals Chairman and Managing Director Glenn Saldanha said it was impacted by persisting pricing pressure and a high base of last year in the US market.

The company said it has a pipeline of seven new molecular entities (NMEs), which includes two new chemical entities (NCEs) and four new biological entities (NBEs) and a biosimilar candidate, in various stages of clinical development focused in the therapeutic areas of oncology, respiratory and dermatology.