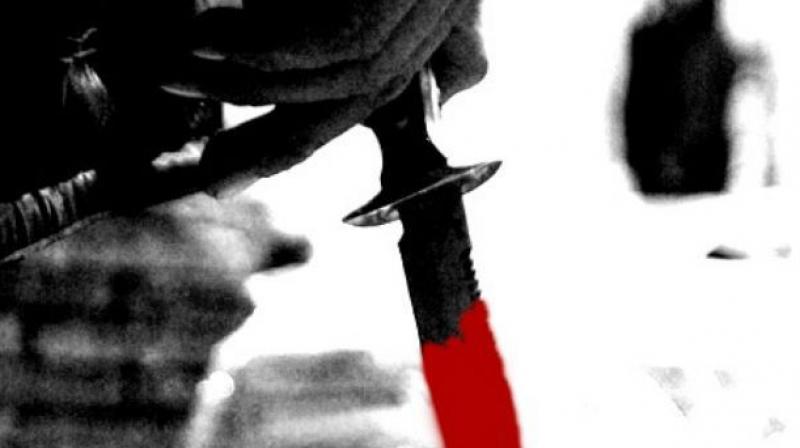 Ghaziabad: After days of manhunt, Delhi police has arrested a girl and her female teacher who had brutally beaten the former’s mother to death after she objected to their same-sex relationship.

The duo has been arrested from Ghaziabad Railway Station and after being interrogated the girl has confessed to the crime of killing her mother.

The police also said Rashmi Rana had been living with her partner for a while.

“But she (Rashmi) did not want to leave her teacher. So in a fit of anger, she hit her due to which she (mother) died,” Superintendent of Police Akash Tomar said.

The police also confirmed that Pushpa Devi’s husband was not at home when the incident took place.

After confessing to the crime, Rashmi Rana told the police that her mother frequently tortured her due to her relationship.

Both Rashmi and her partner Nisha have been sent to jail.

The girl’s father Satish Kumar had filed FIR (First Information Report) at Kavi Nagar police station on March 9 against his daughter and the teacher. He had accused them of battering his wife, Pushpa Devi, with an iron rod which later caused her death.

The police since then, had been on the lookout for the accused.