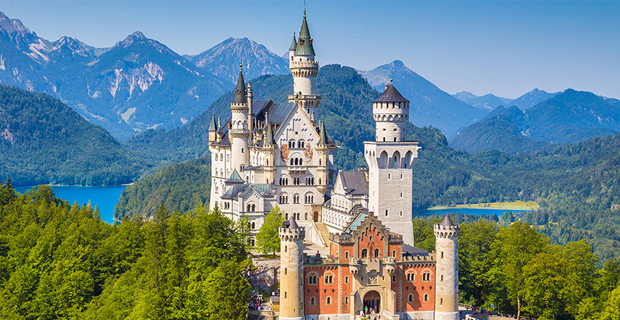 Germany has topped the charts, ahead of United Kingdom, France, Italy and Spain as Europe’s largest Travel & Tourism economy, according to a new research report published by the World Travel & Tourism Council (WTTC).

The report reveals that Germany’s tourism sector contributed Euro 348.1 billion to the country’s economy in 2017. The travel sector grew by 1.7% in 2017

According to the report released, the tourism sector supported 6.1 million jobs in 2017, and is expected to witness 6.5 million jobs by 2028, 15% of all will be from Germany.