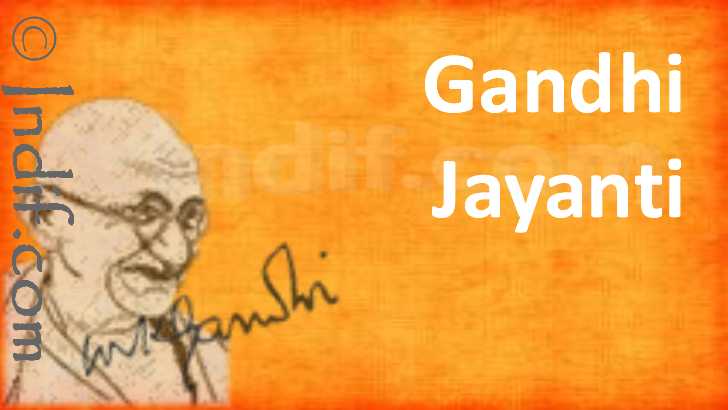 NEW DELHI: Come October first week, you would hear school and college students singing the legendary “Vaishnav Jana” across the country. Every education institution will screen the legendary film “Gandhi” made by Richard Attenborough in 1982.
These are among several activities that the government has planned to mark the beginning of 150th birth anniversary of Mahatma Gandhi. The celebration will start from October 2.

TOI has learnt that all works of Mahatma Gandhi will be translated in all Indian languages, bhajans and hymns of Gandhiji will be played in all feature film previews and books on his life and thoughts will be published in Sanskrit and these will be made available in schools. The government will also distribute set top boxes and smartphones to sanitation workers.

There will also be film festivals and exhibition shows across the country to mark the celebration.

Meanwhile, housing and urban affairs ministry has launched a tech challenge for promoting alternative ways for cleaning of sewers and septic tanks with the objective of eliminating human entry into septic tanks and manholes. The challenge will be a part of the Mahatma Gandhi International Sanitation Convention which will also be held on October 2.